My grandmother's life and mine overlapped for 27 years. I always called her "Nonna."

Our age difference and profoundly contrasting values and way of thinking did not prevent us from developing a strong bond. At a lunch table a few months before her death in Milan, I learned from my mother, her daughter, that Nonna, 85, suffered from incurable liver cancer. Years before, she had already survived two bouts of breast cancer.

My grandmother was told her liver was sick, but no one ever mentioned the word "cancer", as we were sure she would have not accepted to die of it, after fighting it twice. Because of this, one question haunted us until the day she died: Did we have the right to know the truth about her condition when she did not?

Nonna spent most of her last months at home, surrounded by family. She reconciled with the idea of death and said she could slowly feel it coming.

During those months, as my grandmother faced my lens sometimes completely naked, her body bearing the signs of past and present illnesses, she did not show the slightest bit of shame - only trust and pride. 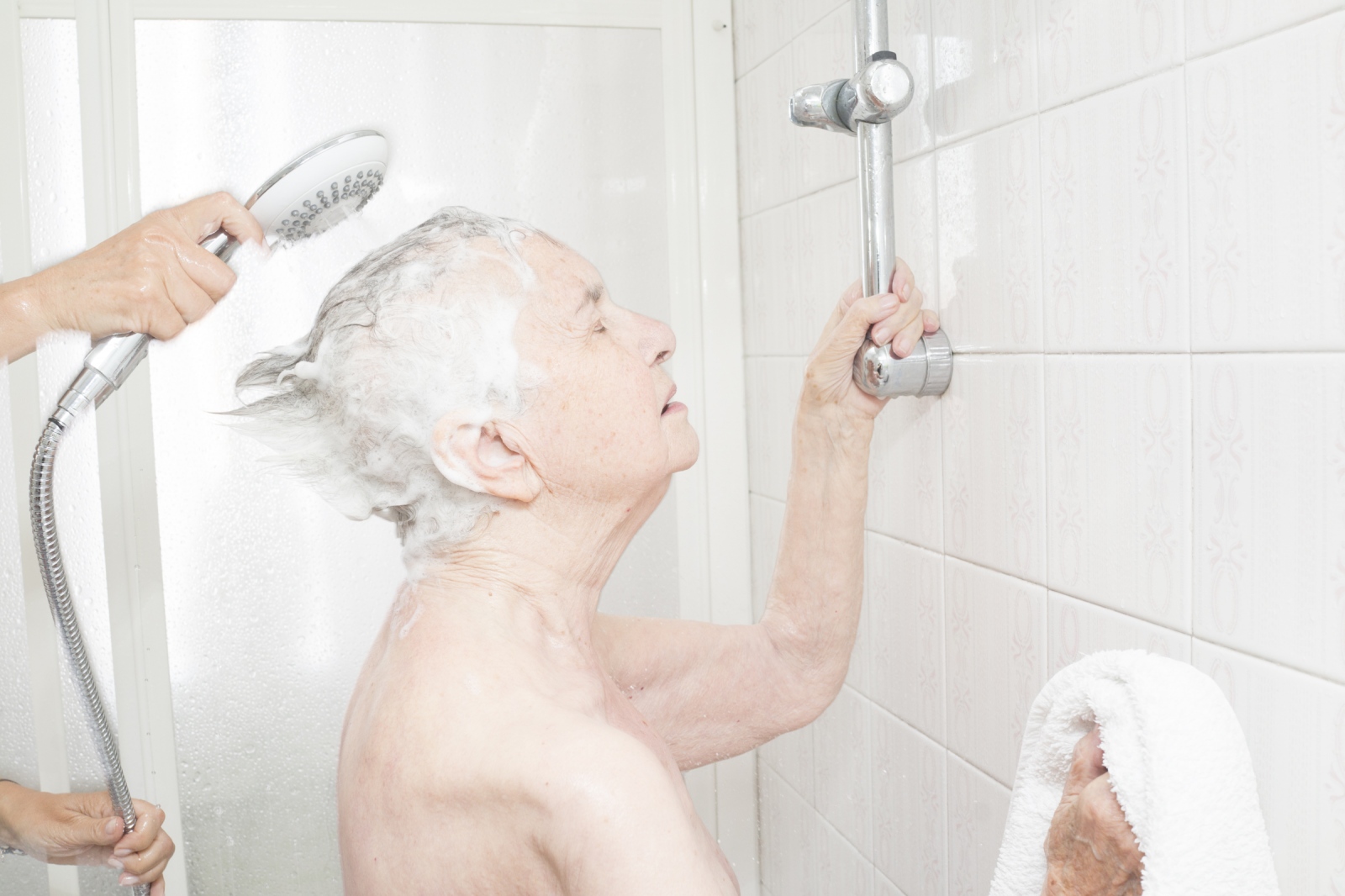 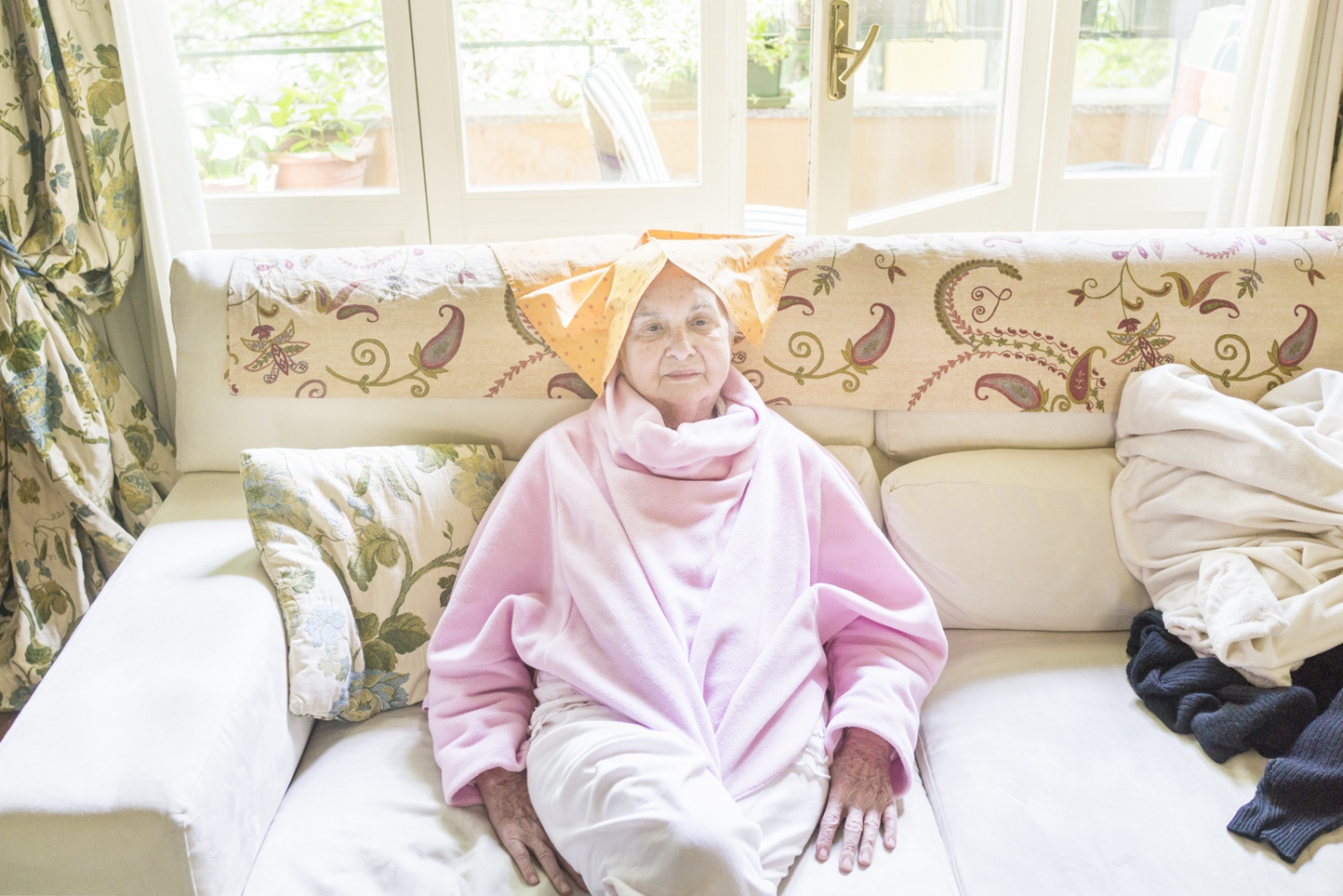 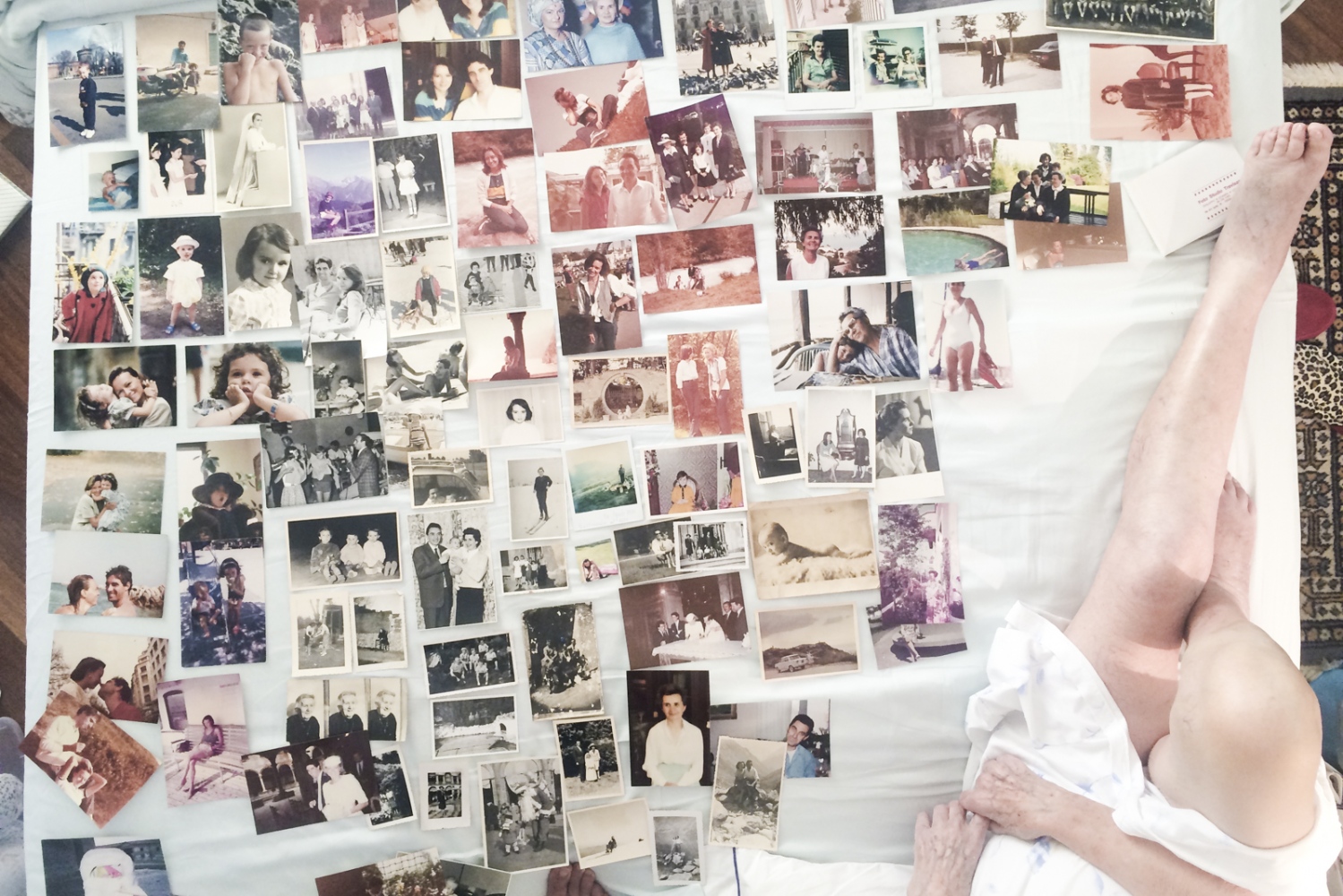 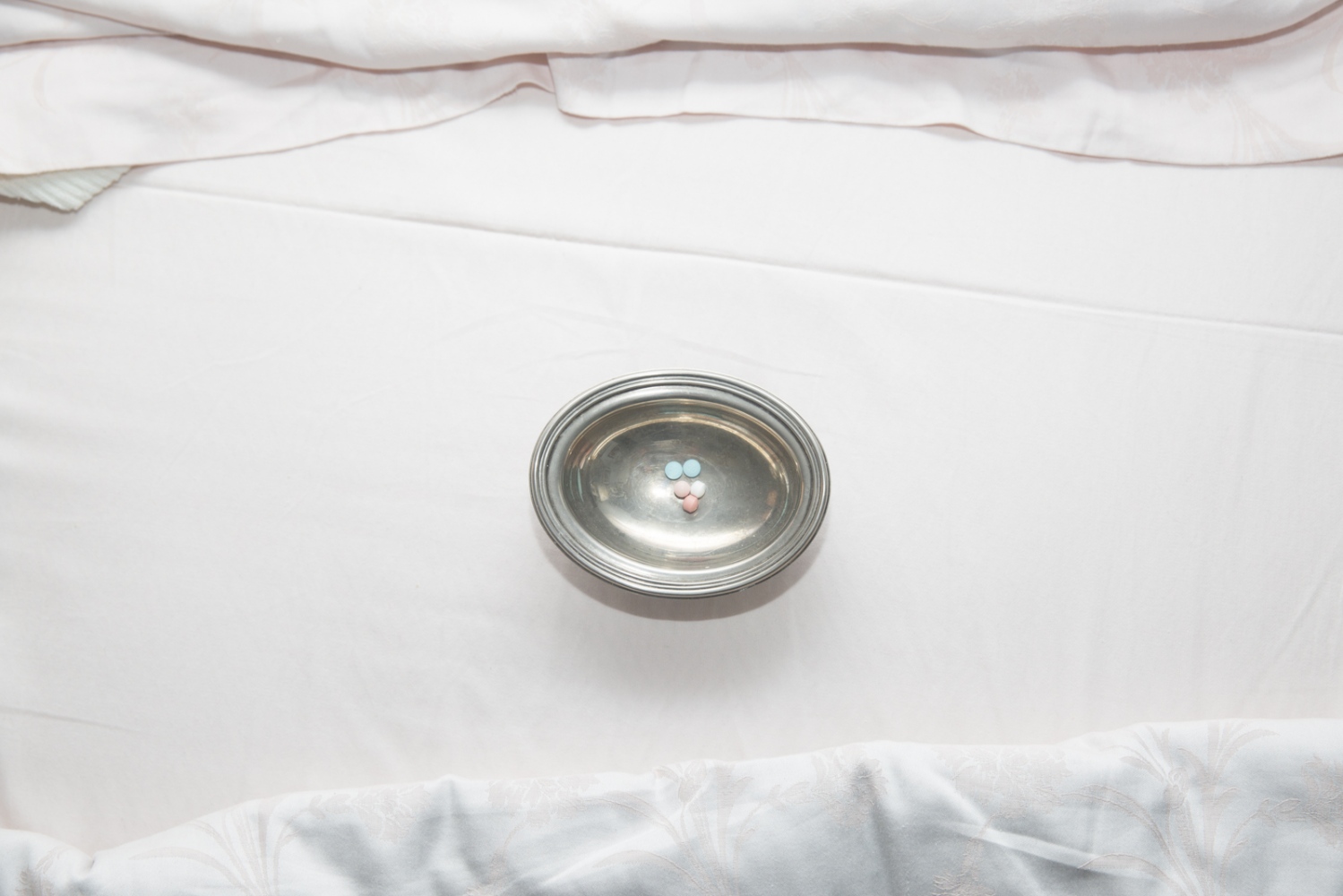 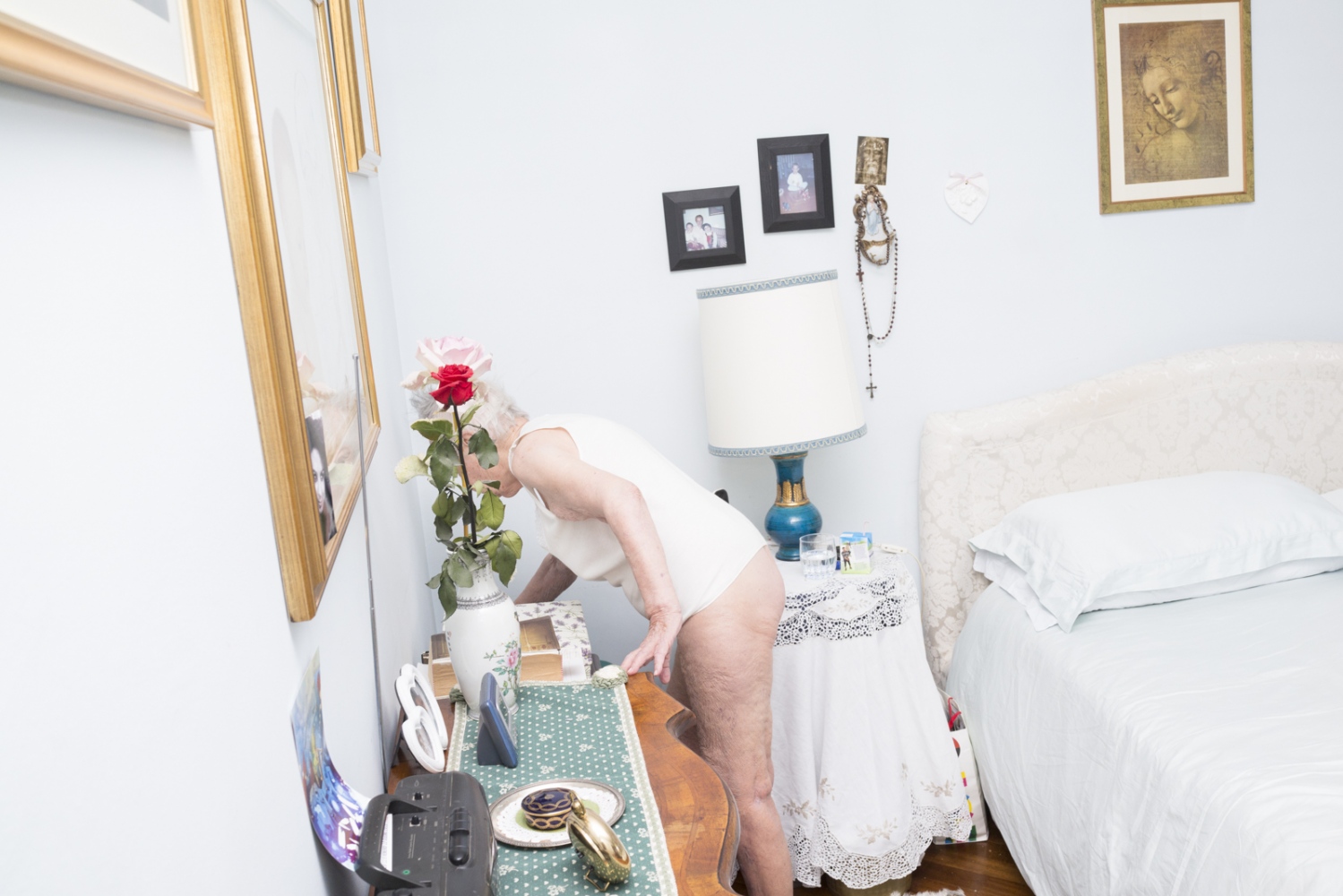 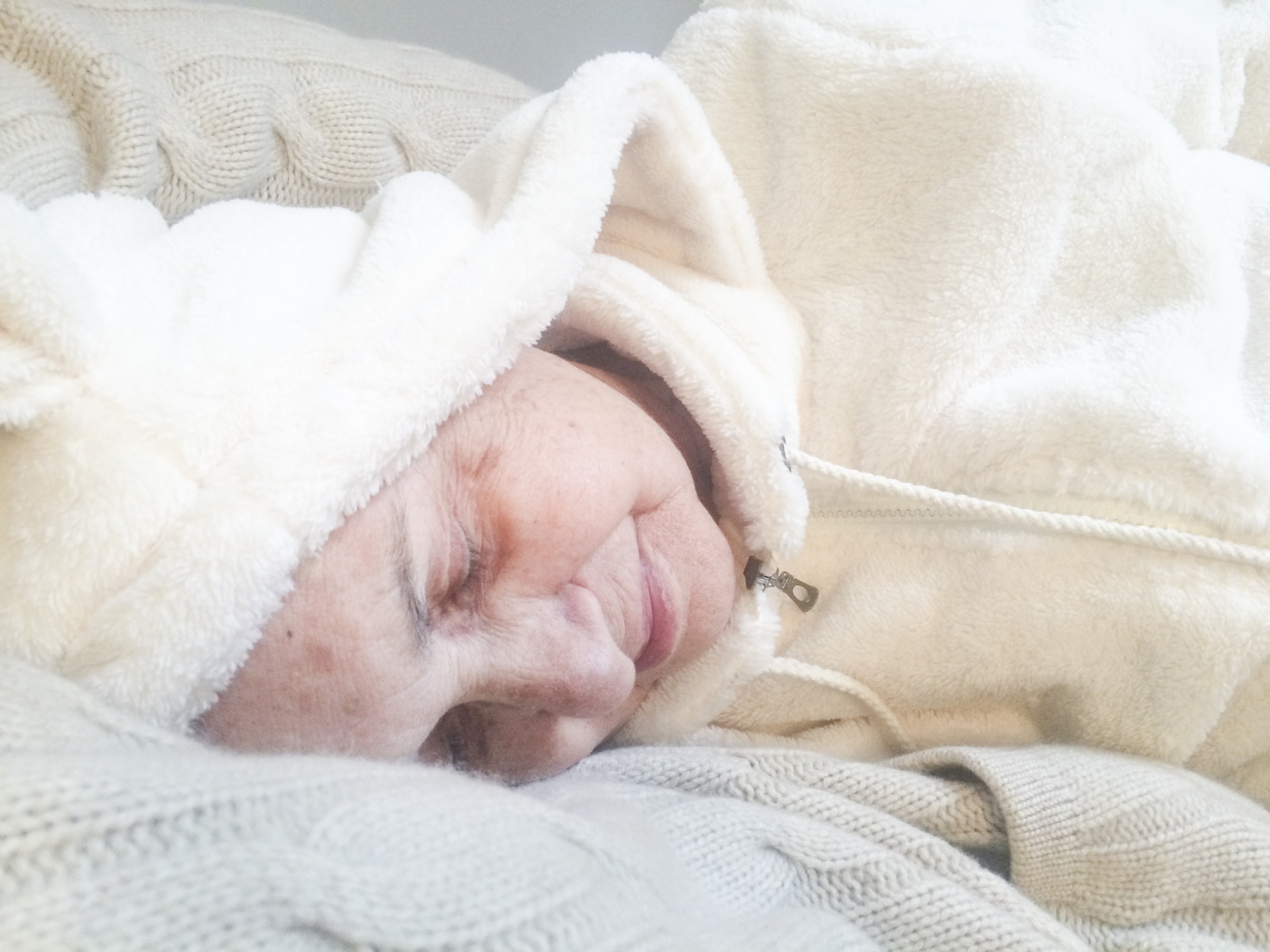 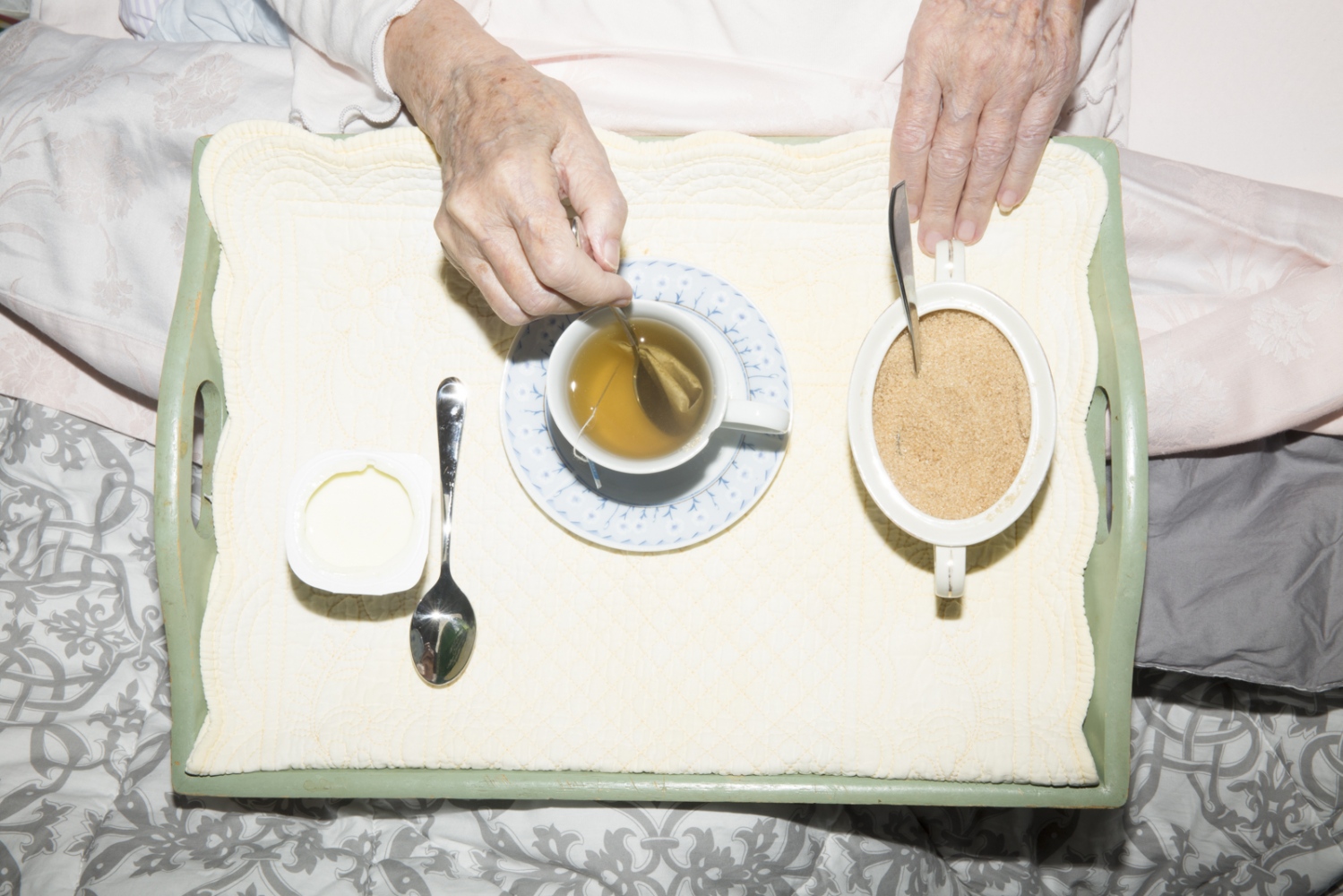 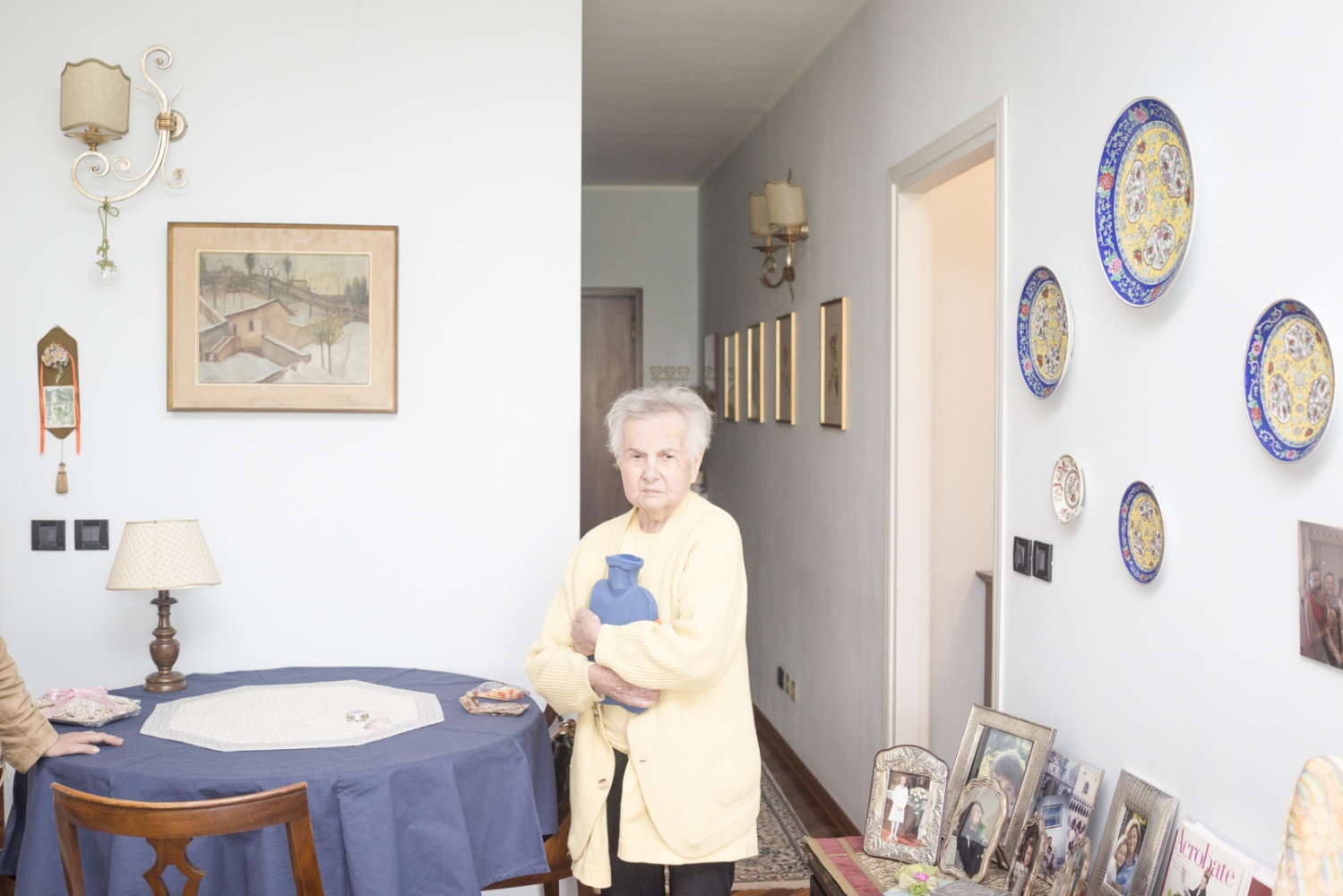 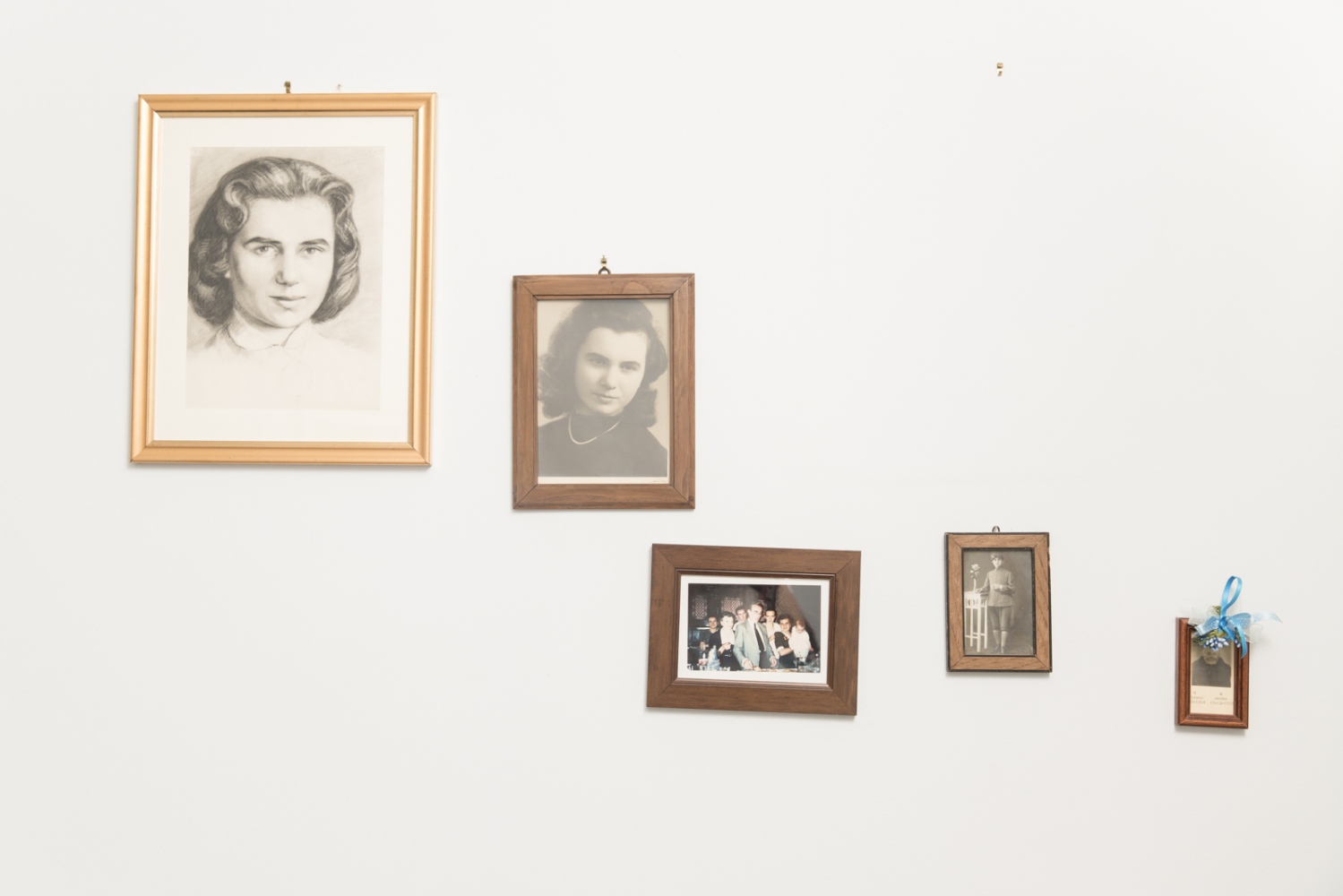 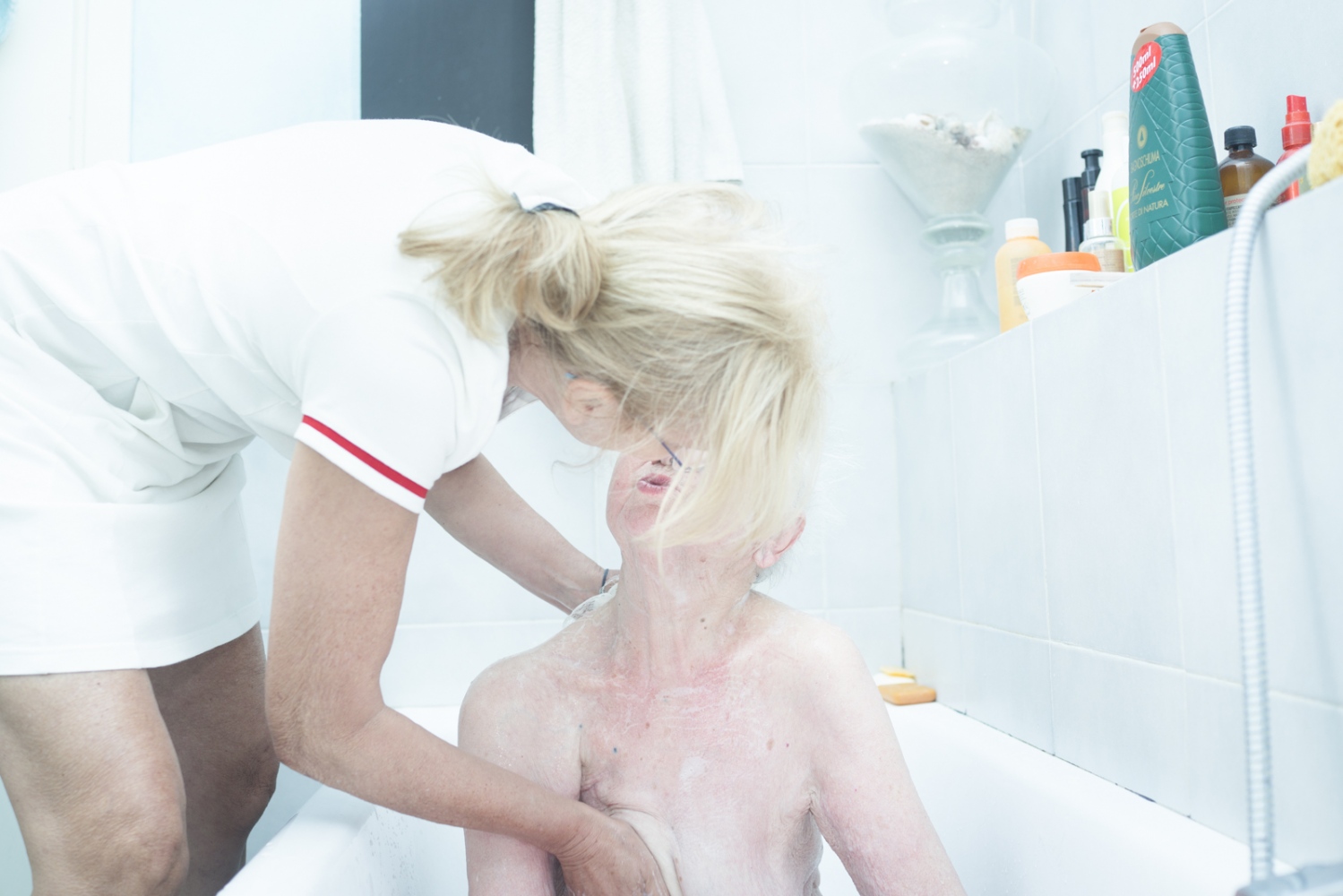 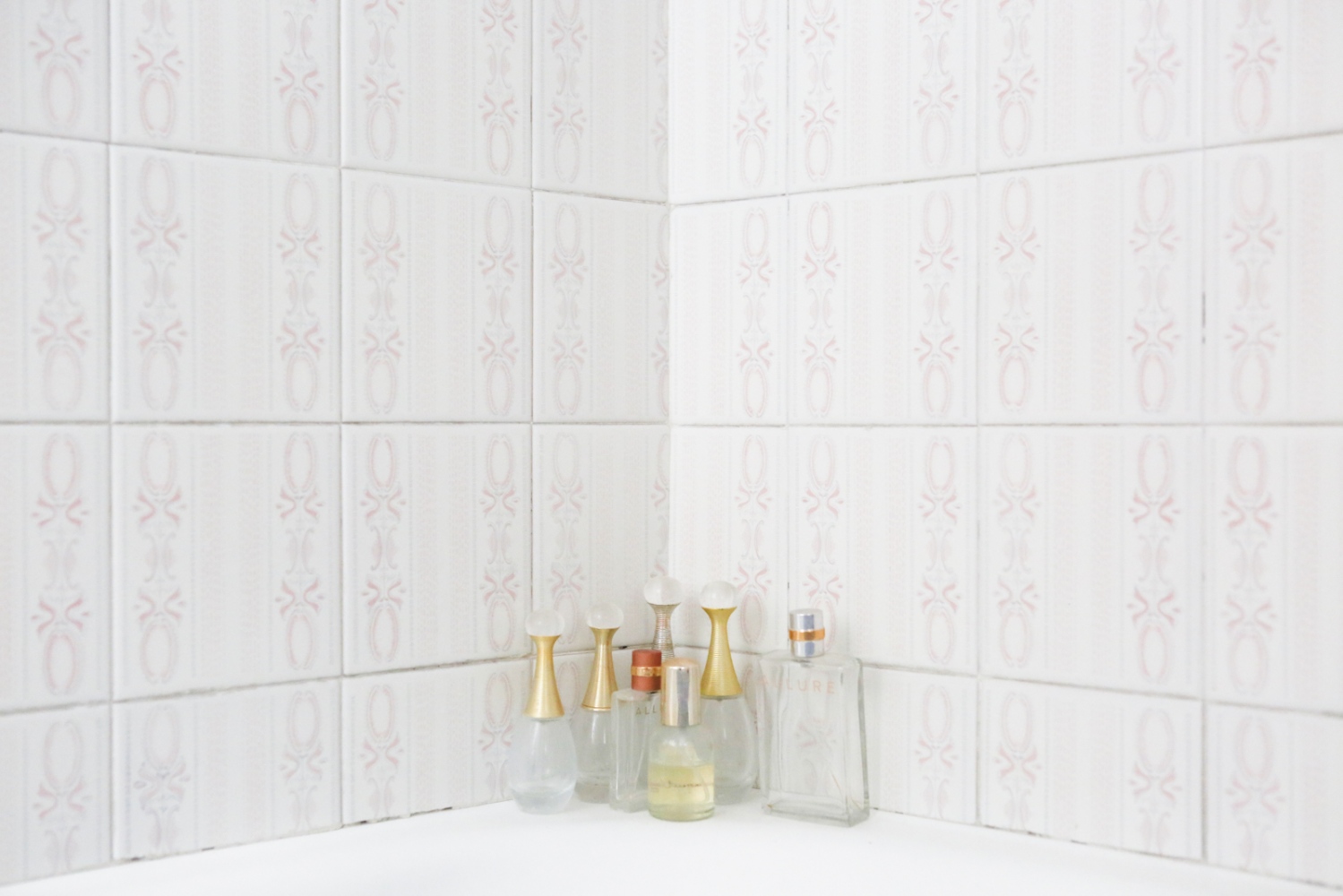 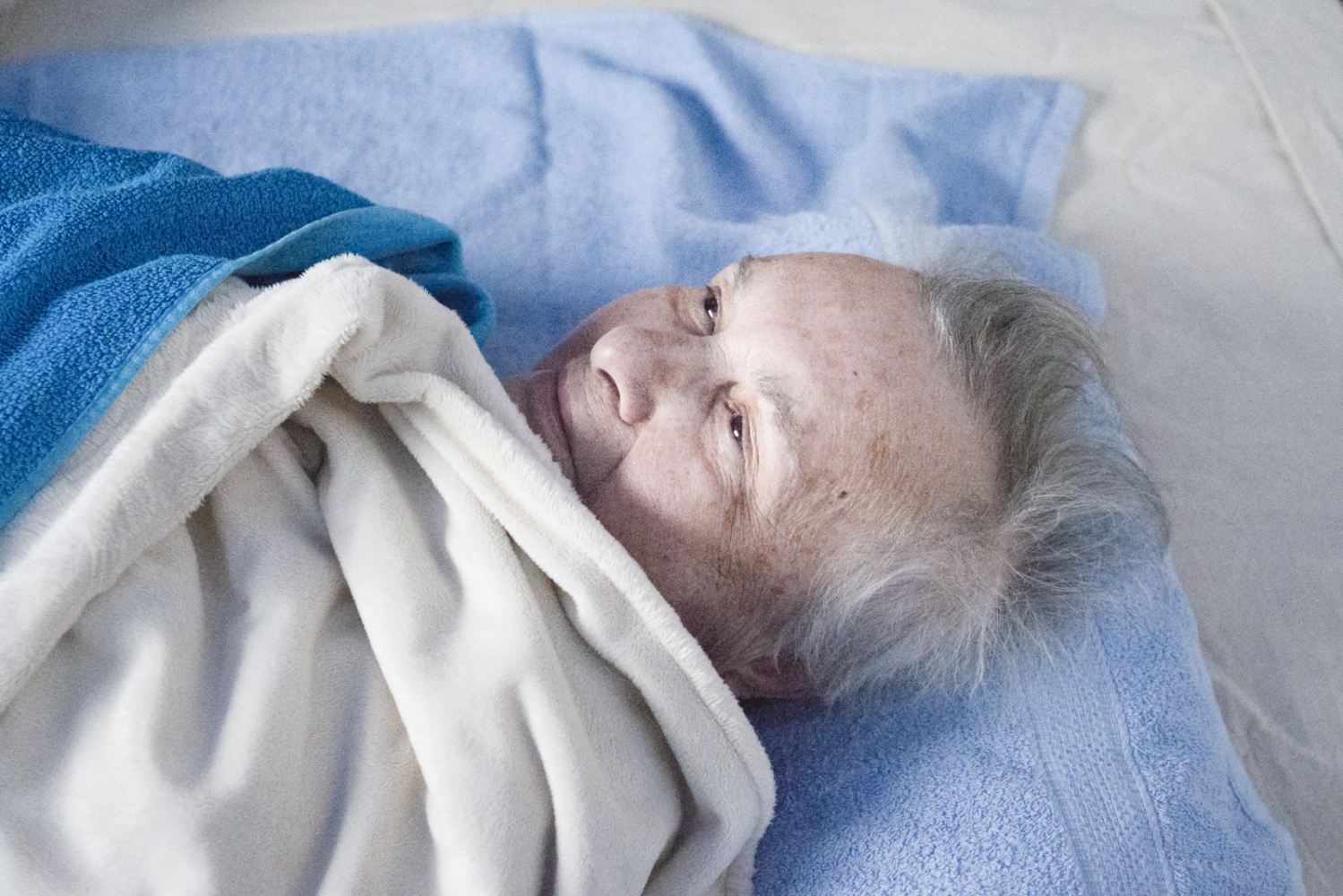 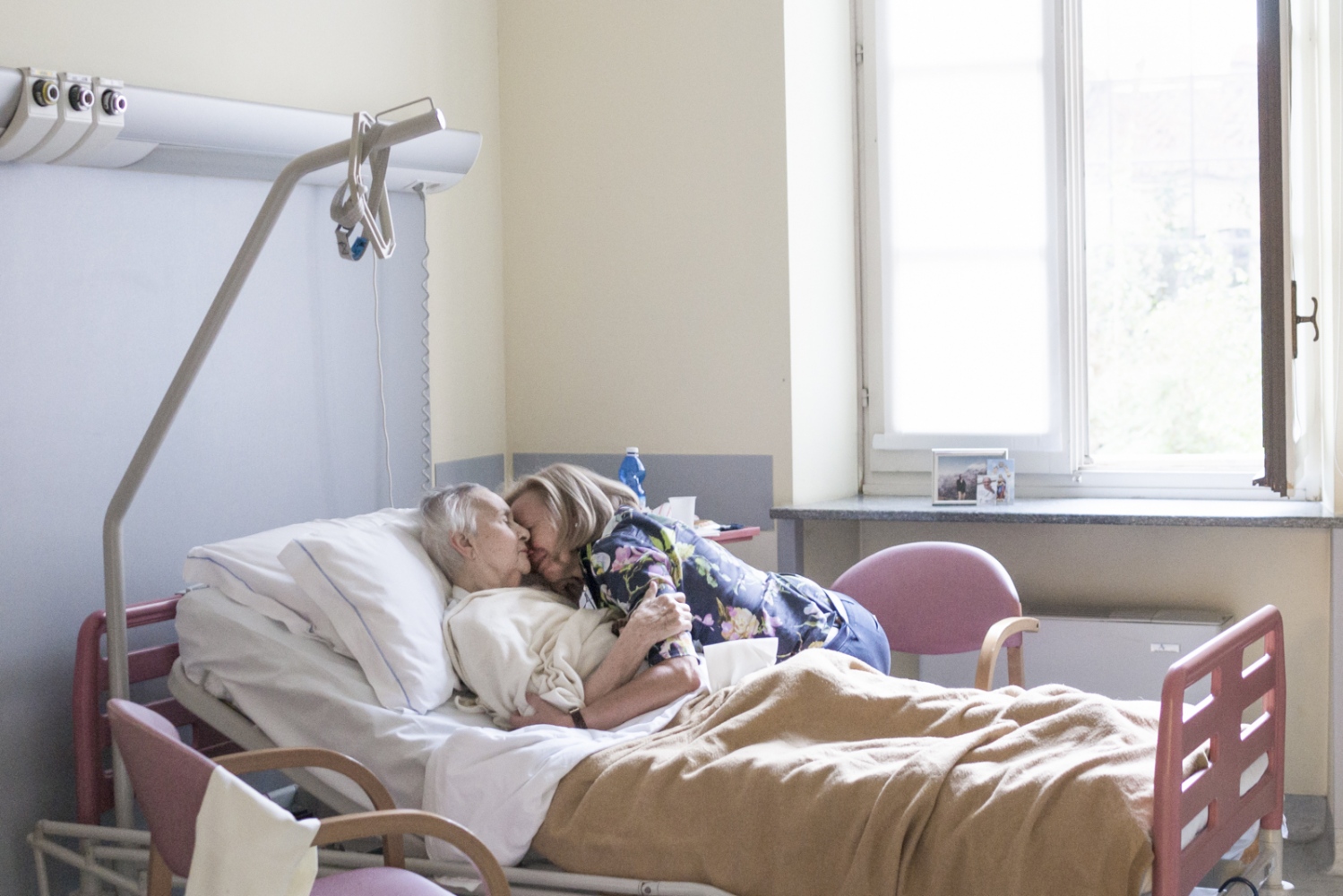 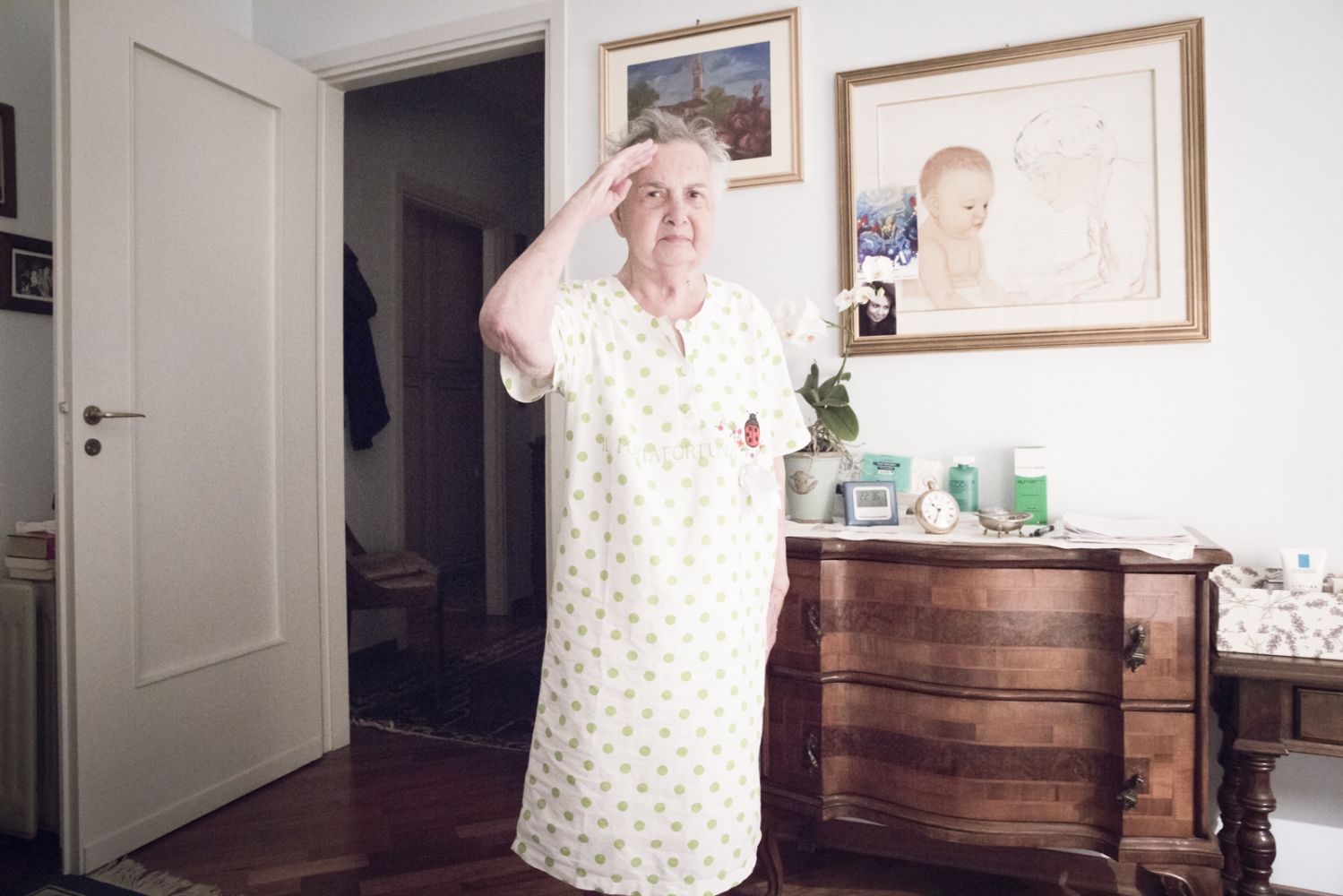 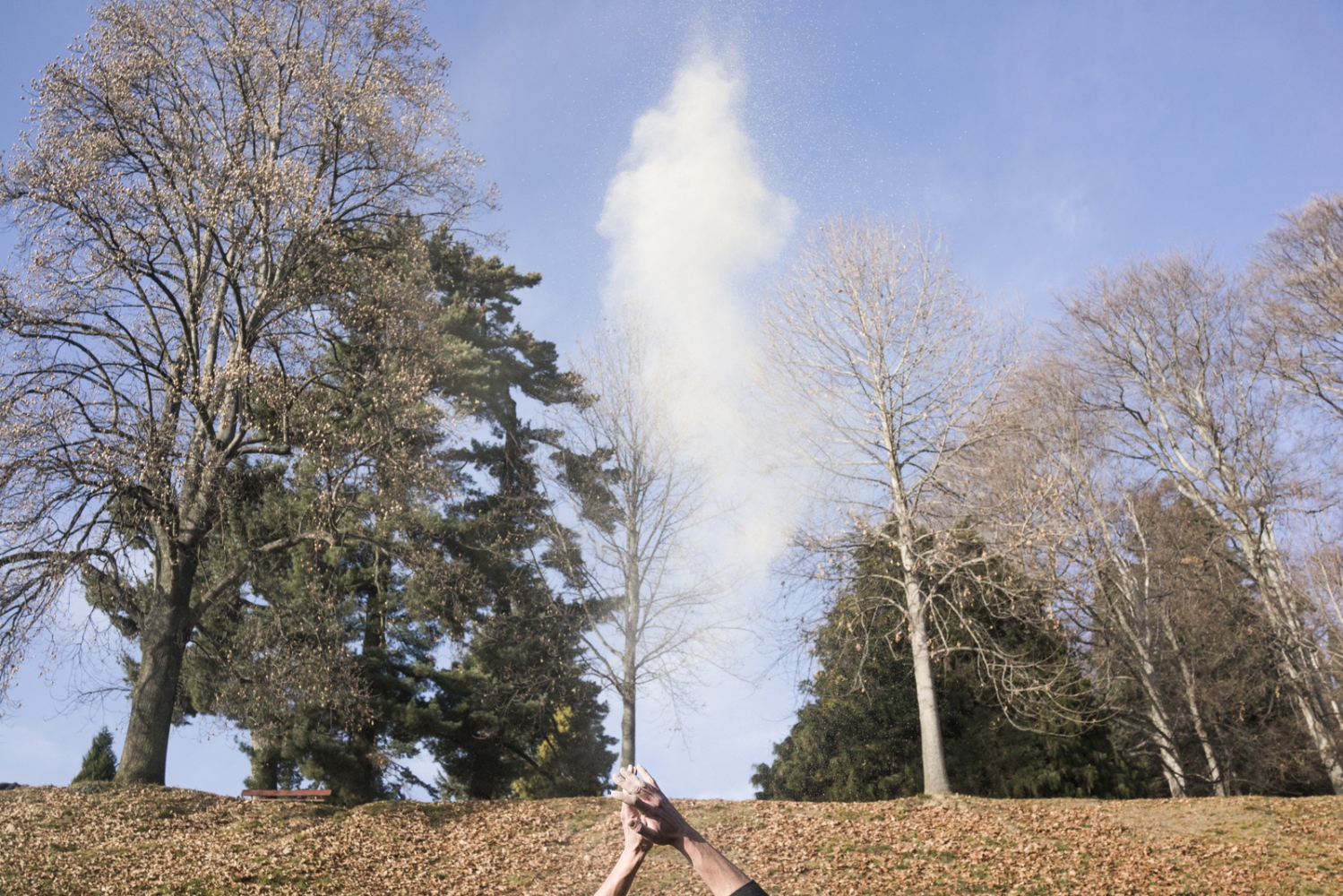