There are about 1,500 potentially active volcanoes worldwide, above and below sea level. Aware of the danger they could pose, undeterred by the monstrous mythology they generated, an estimated 500 million people live close to them.
From the peak of Stromboli, one of the most active volcanoes in the world, you can see two villages crawling on the slopes, caught between the craters and the Tyrrhenian sea. The mountain and its rumbles set the rhythm of life for the residents of the little island, pervading the territory with an energy that makes the fragility of human life almost tangible.
Working on the ancestral relationship between mankind and volcanoes I realized how the craters function like a broken time-machine that connects our imagination, intermittently, to the past of planet Earth, its future, and to other planets.
On Stromboli an ancient society of sailors and fishermen coexists with foreigners, artists, renegades from all over, who settled on the island attracted to the volcano. What are they, what am I looking for? Cyclically going back to the island, with its black mountain looming over, the inescapable strength of the elements and intoxicating smell of autumn flowers, I’m seeking to reactivate the kind of sensibility that gets lost in the routine of the city life, the one that enables us to see death as a part of life.
Residents call the volcano “Iddu”, Sicilian for “He”, like a god who can’t be named and a friend you live with every day. 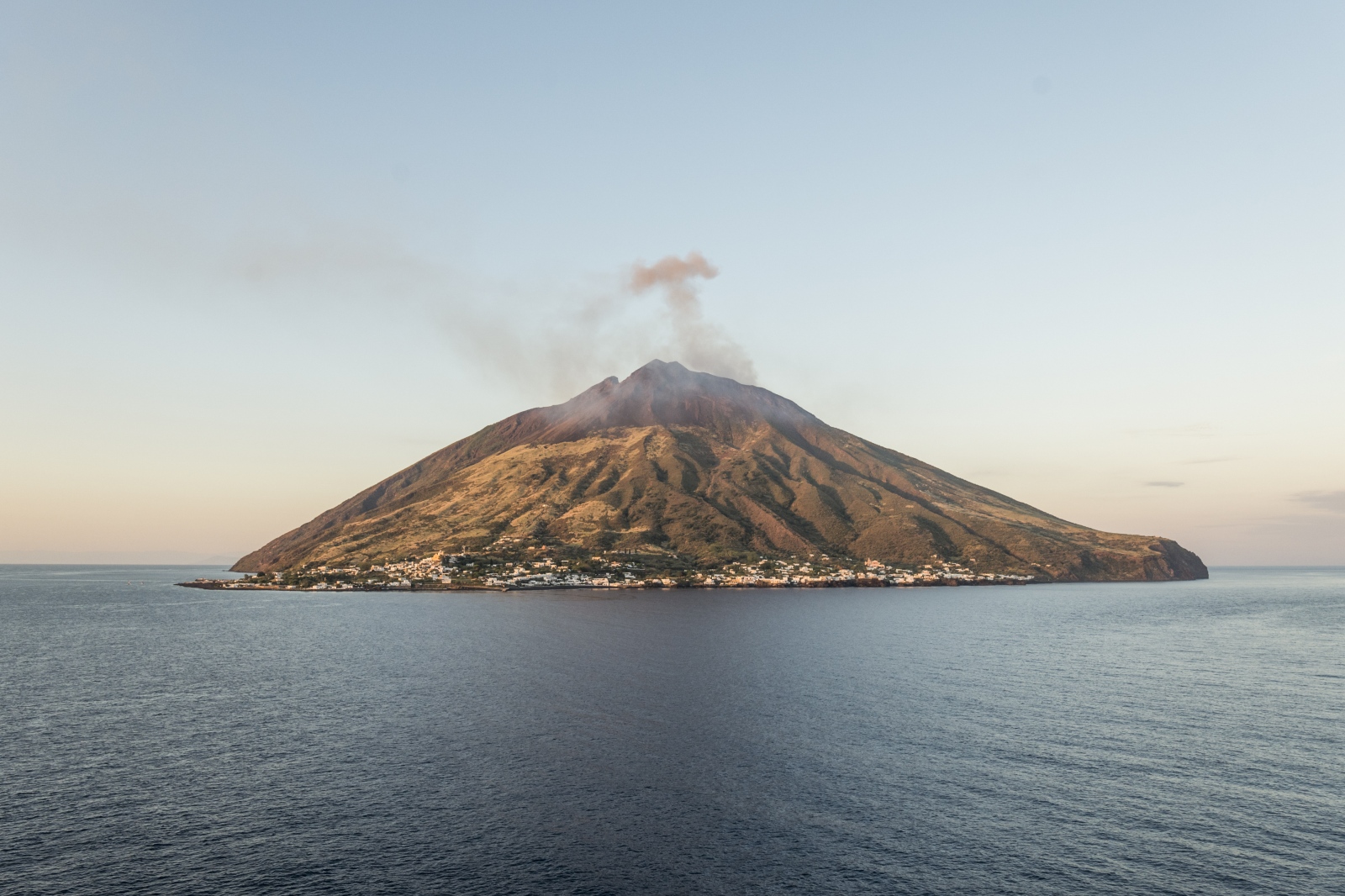 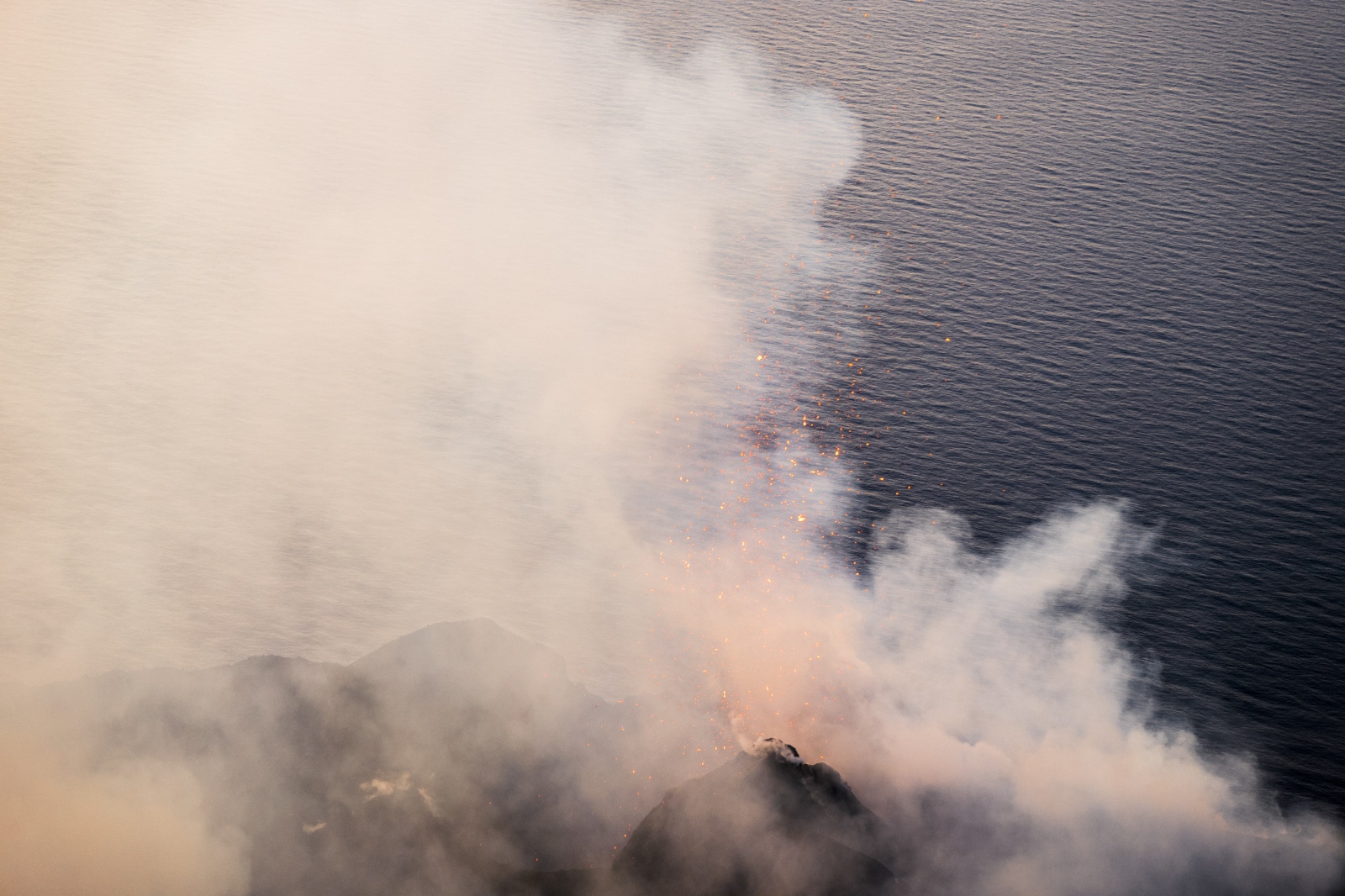 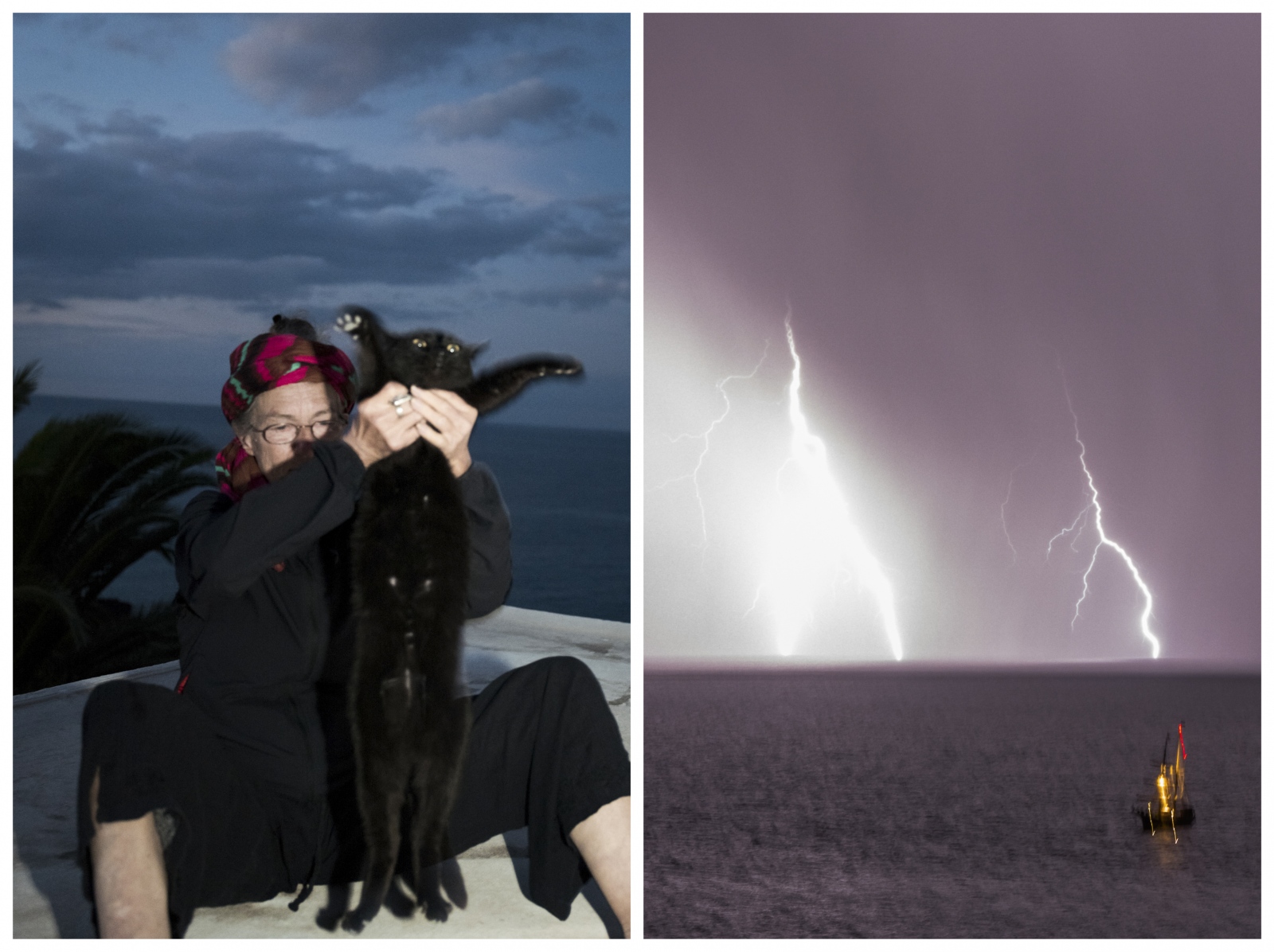 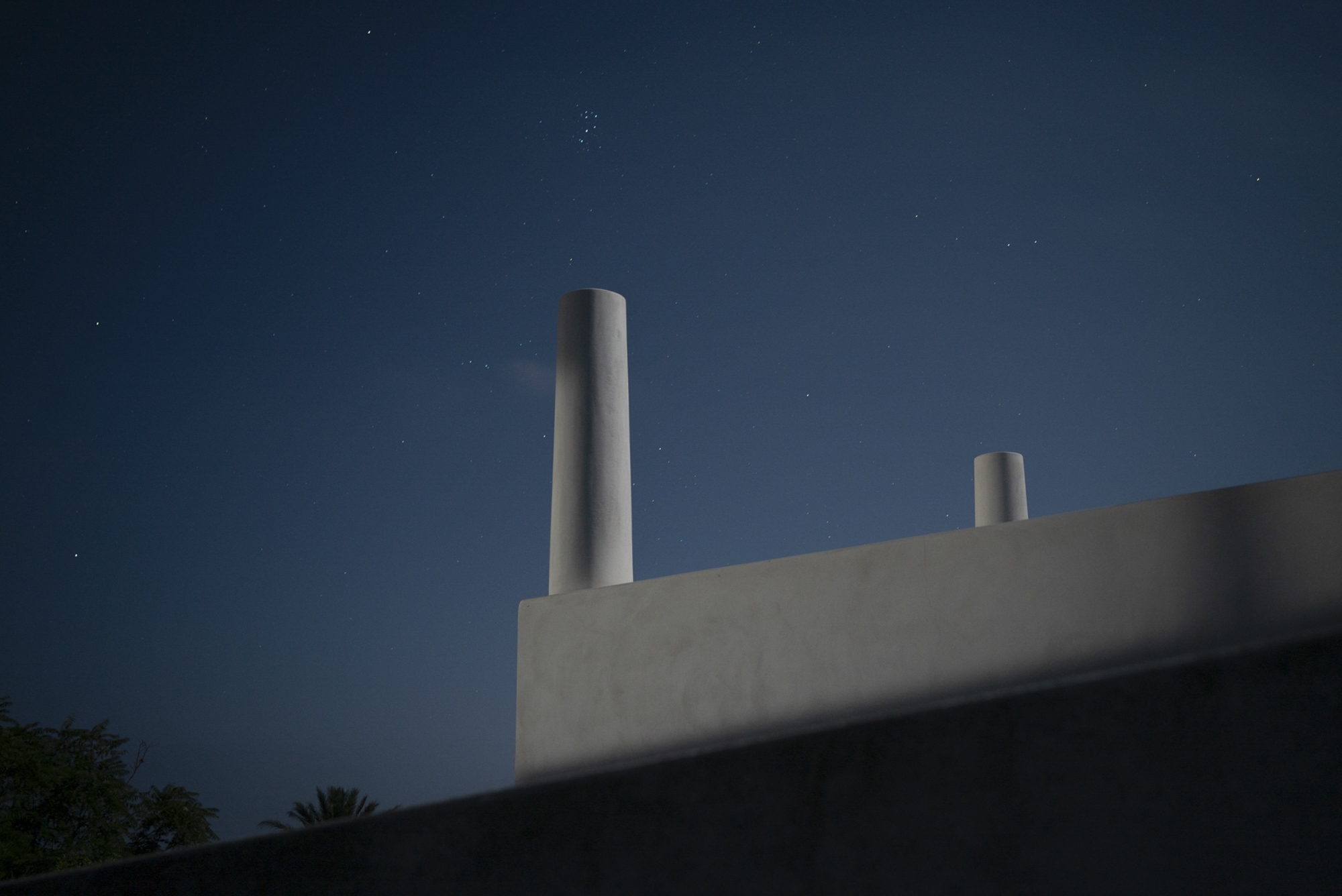 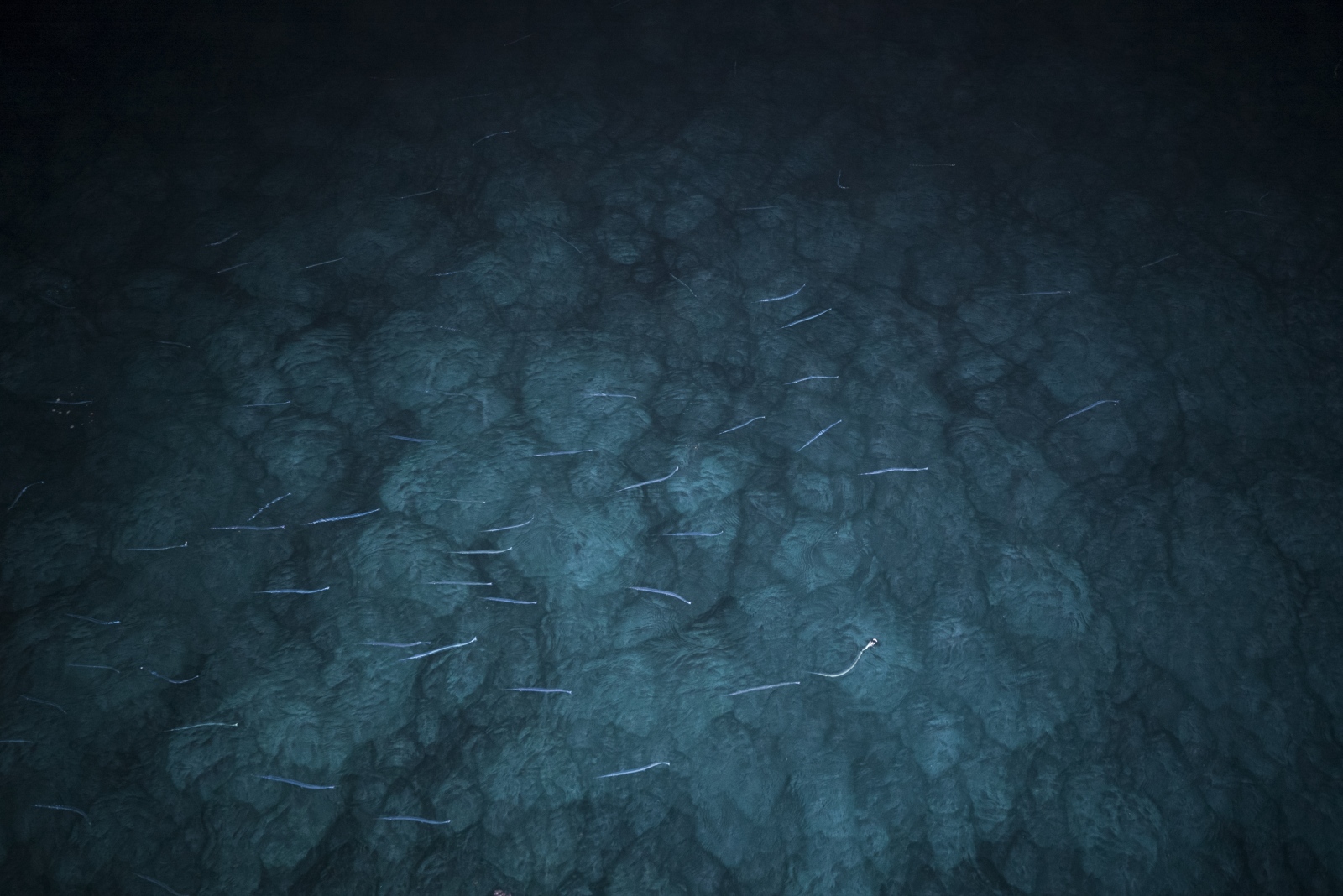 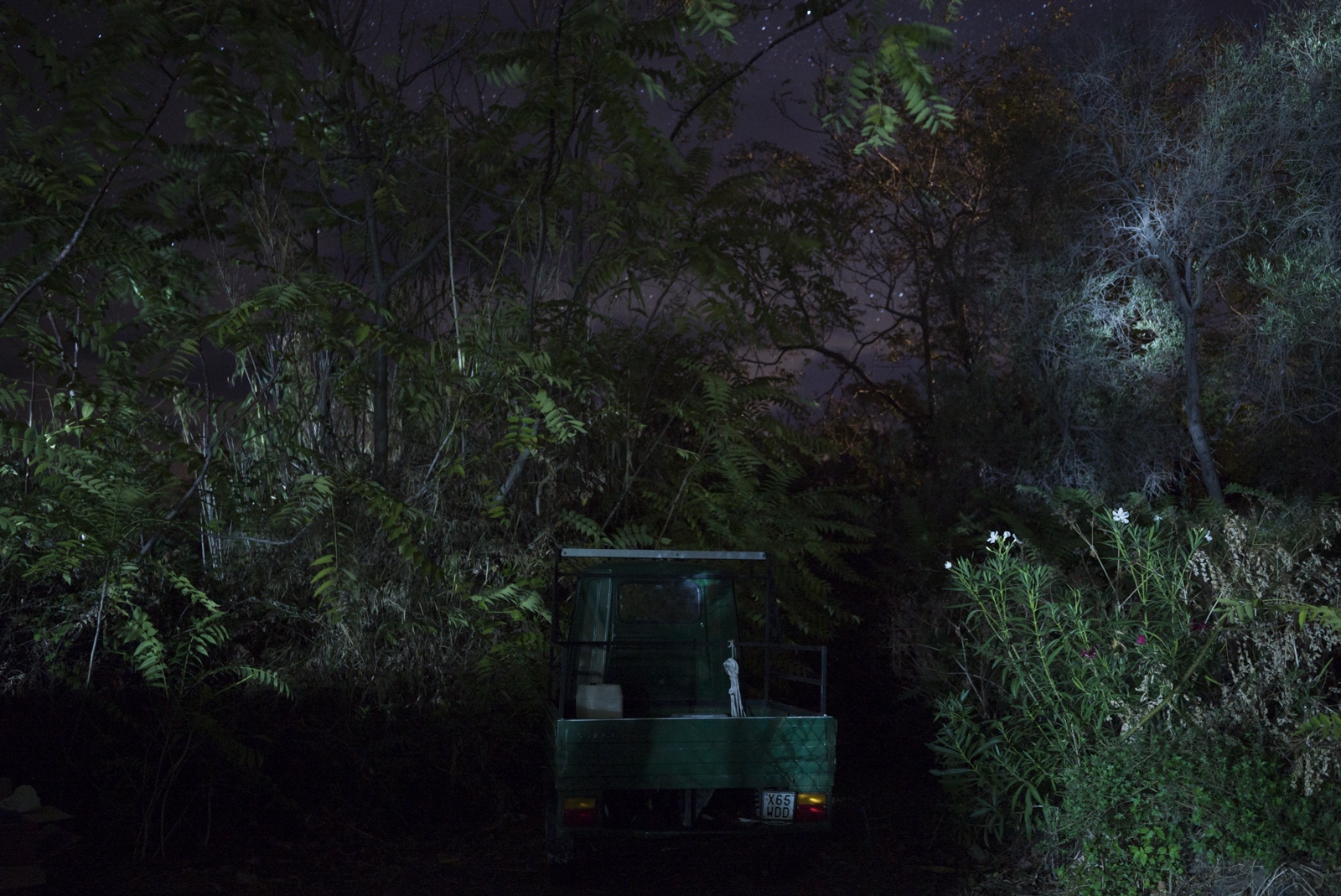 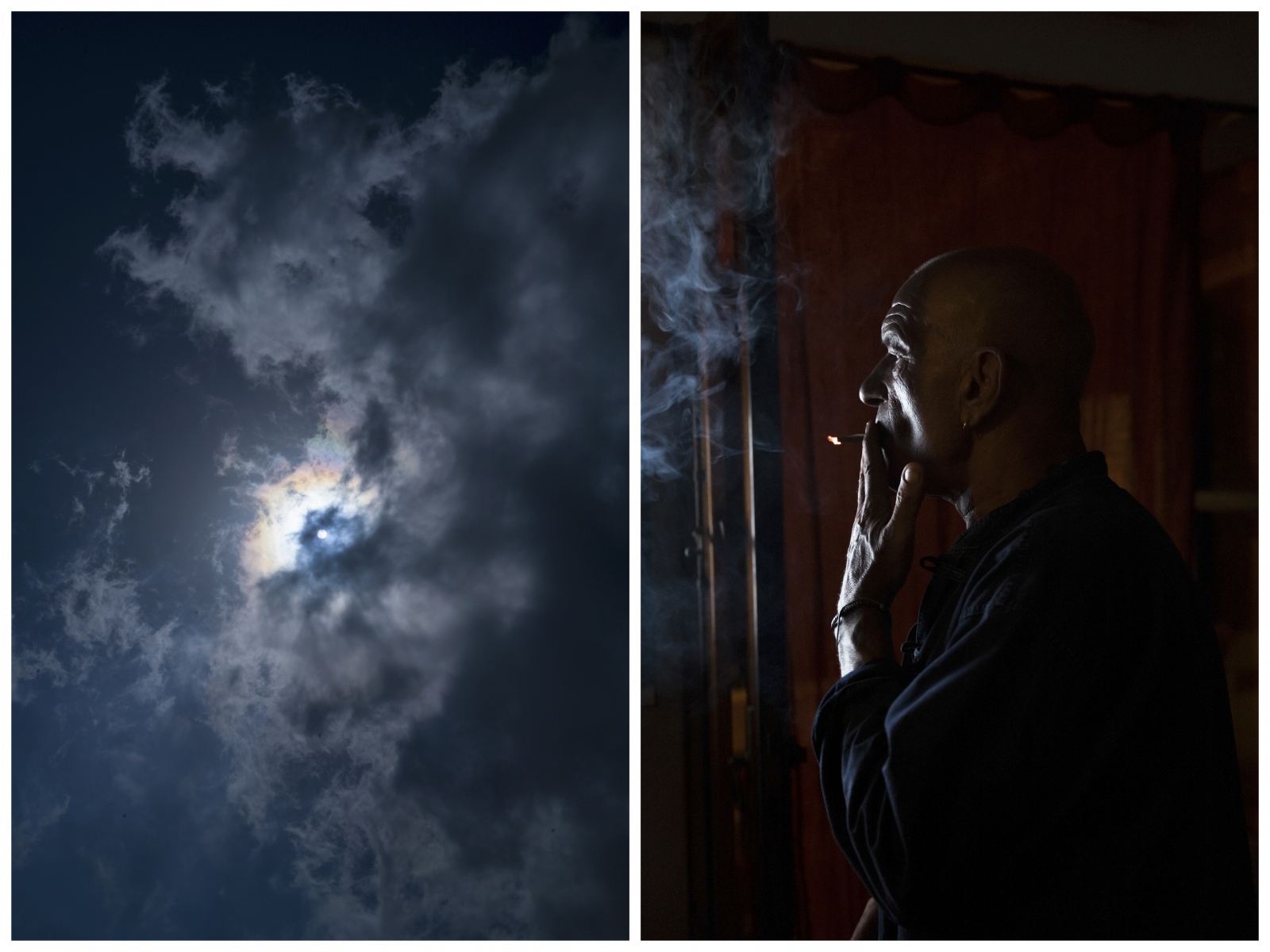 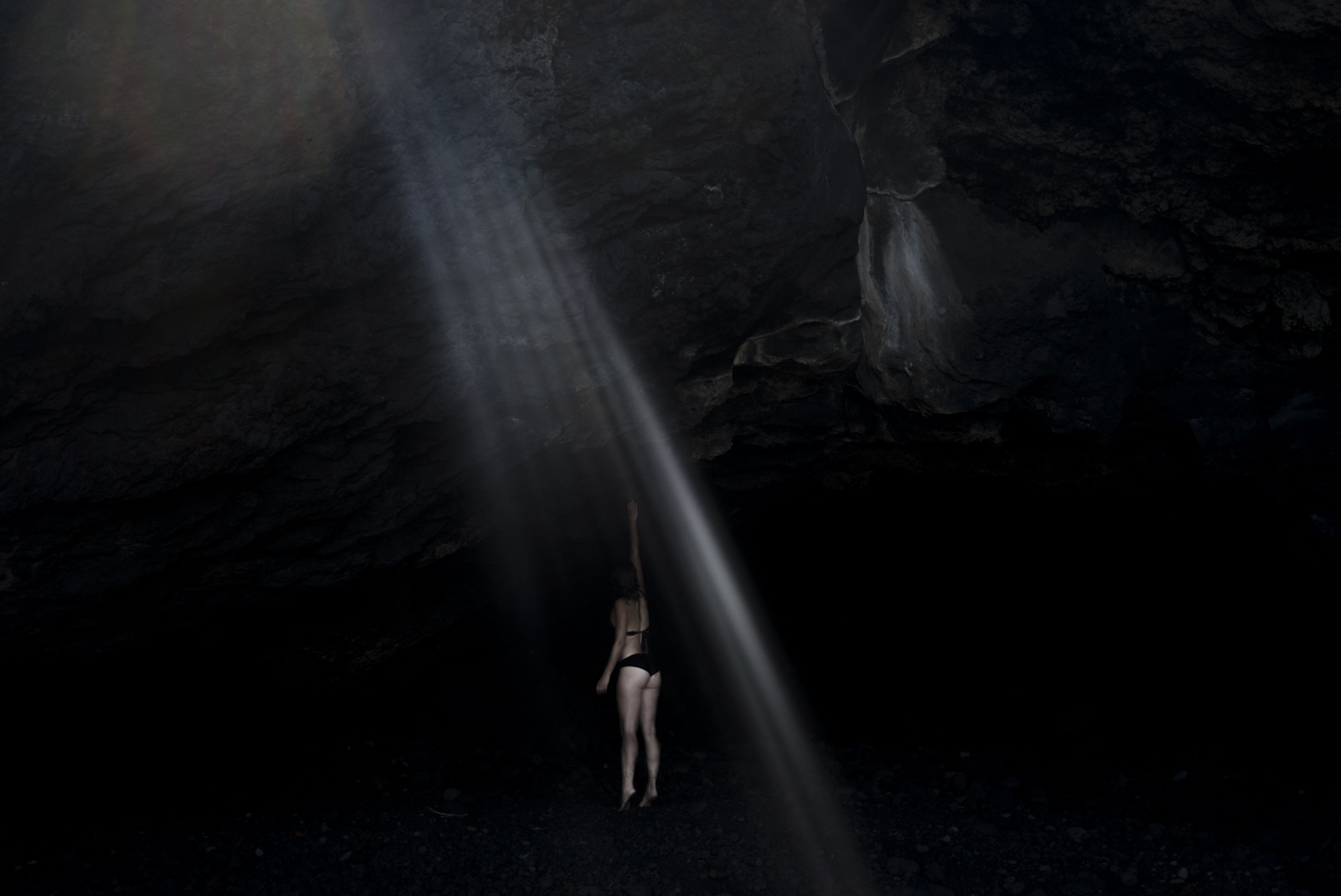 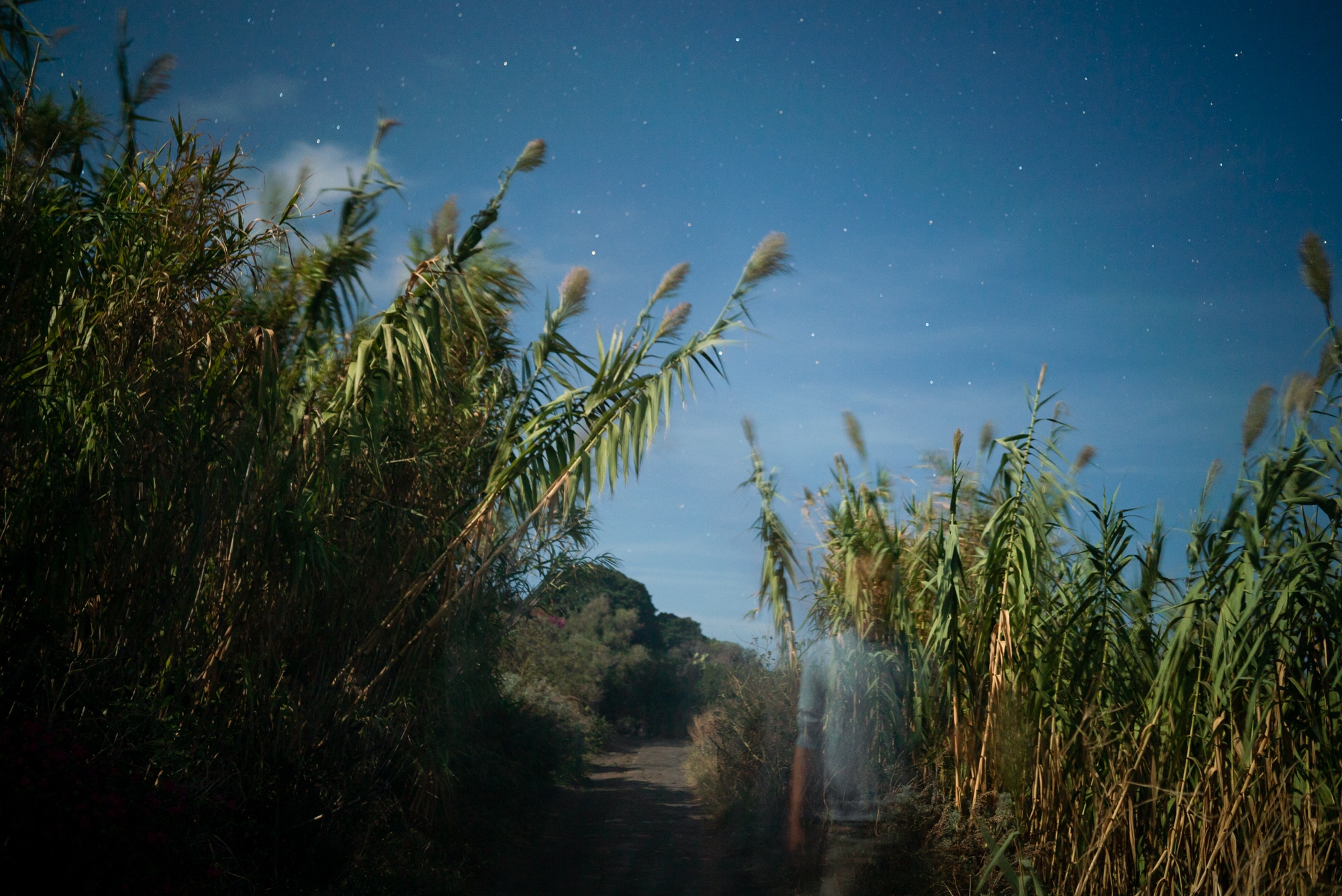 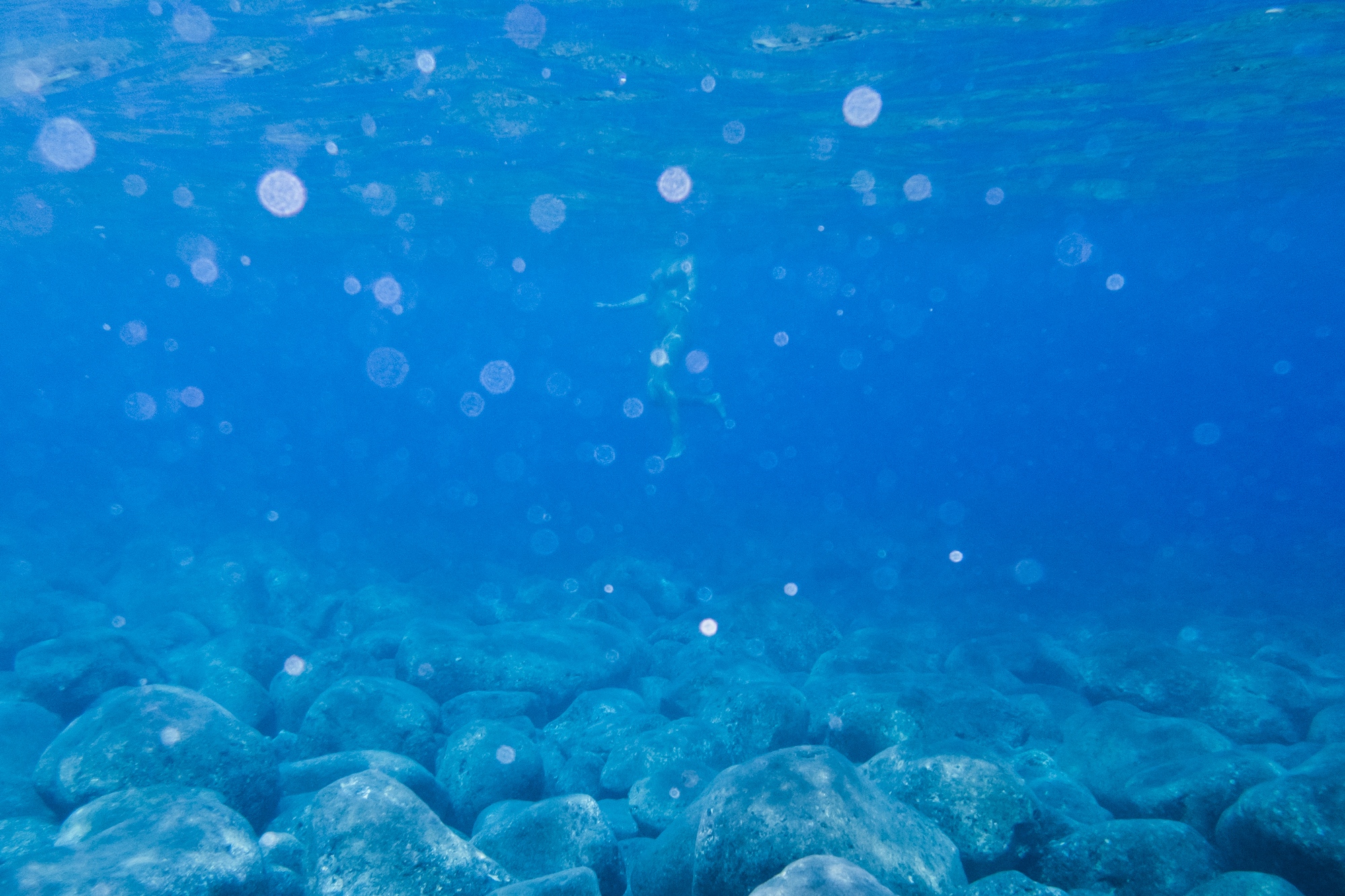 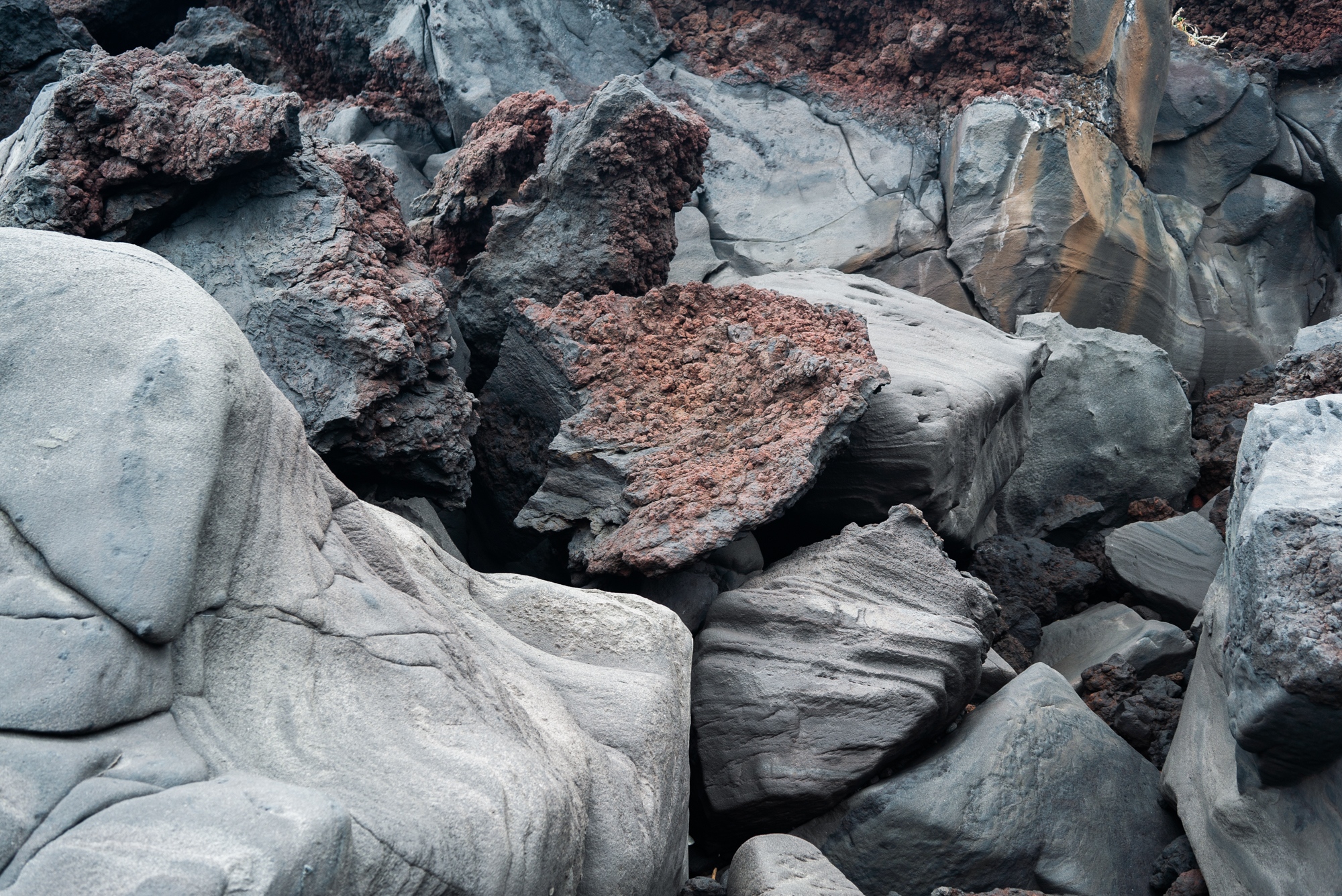 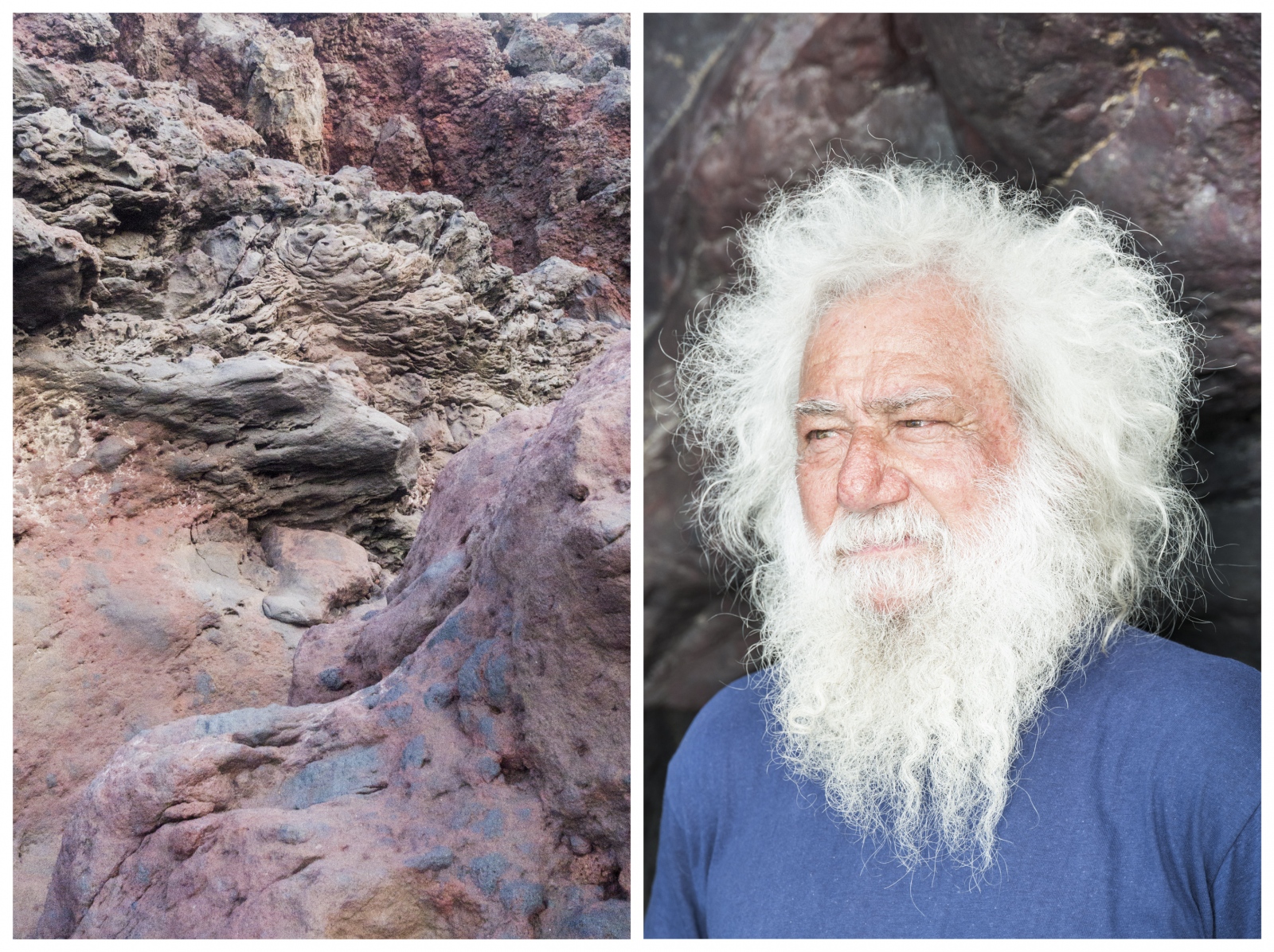 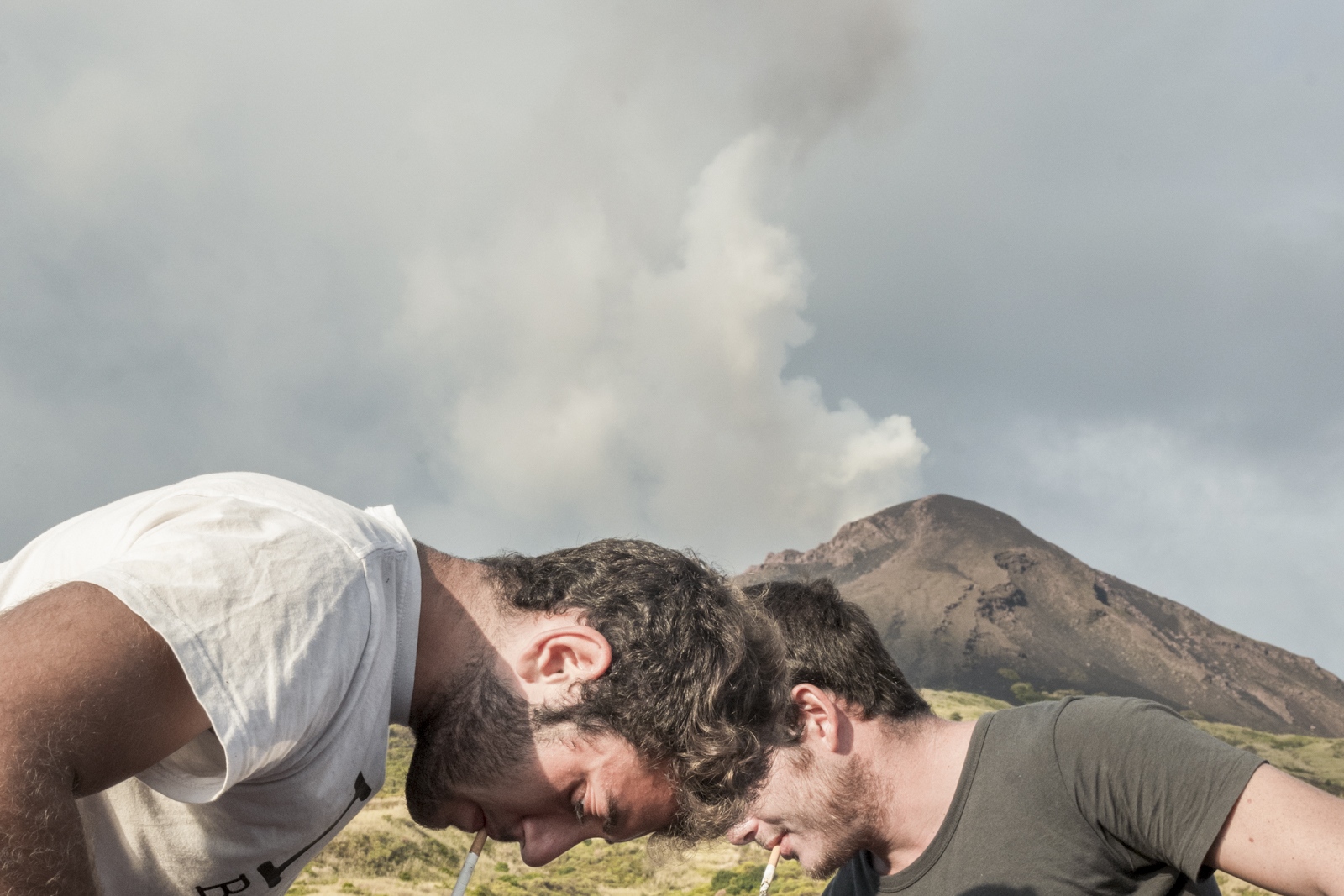 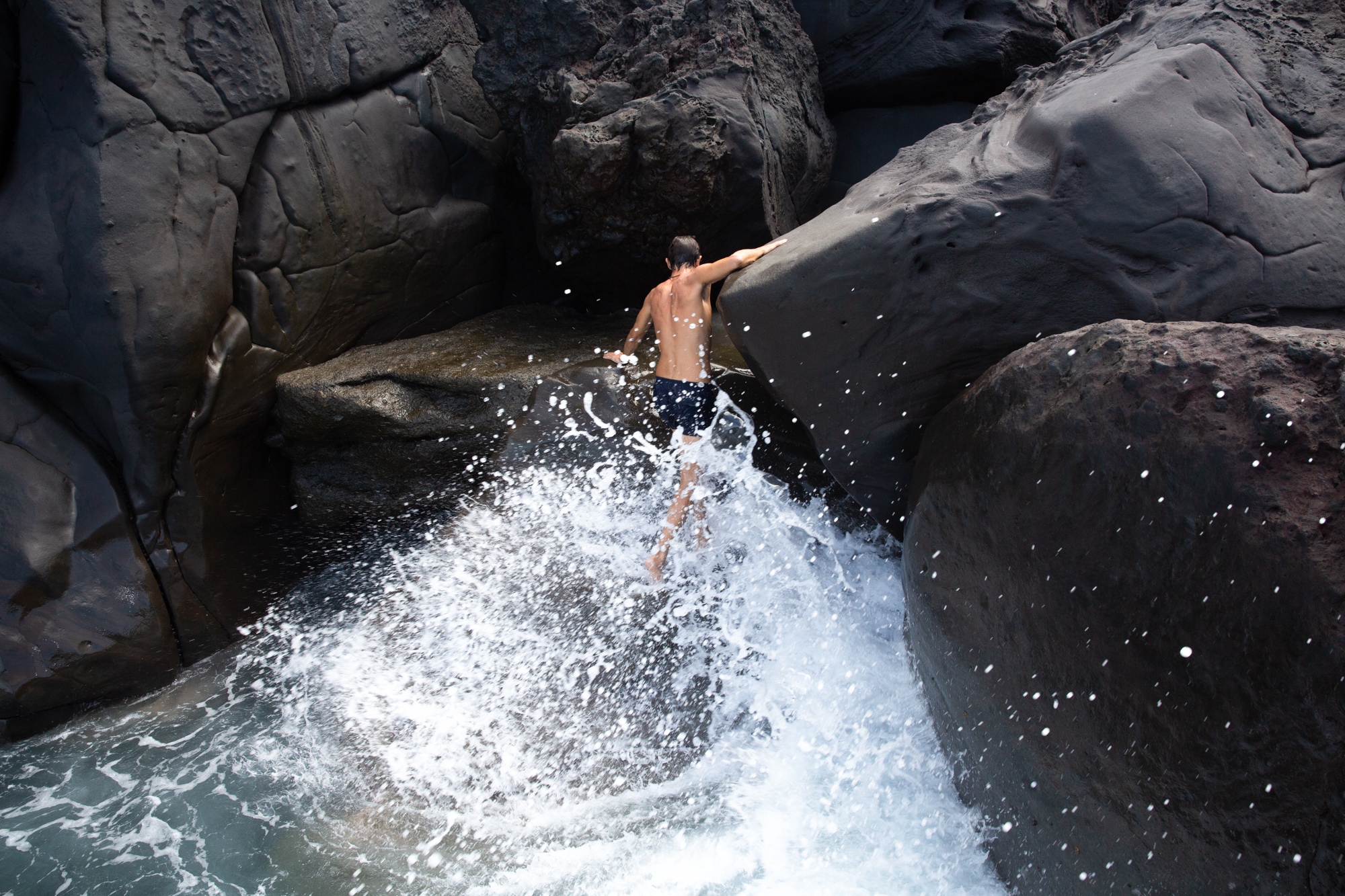 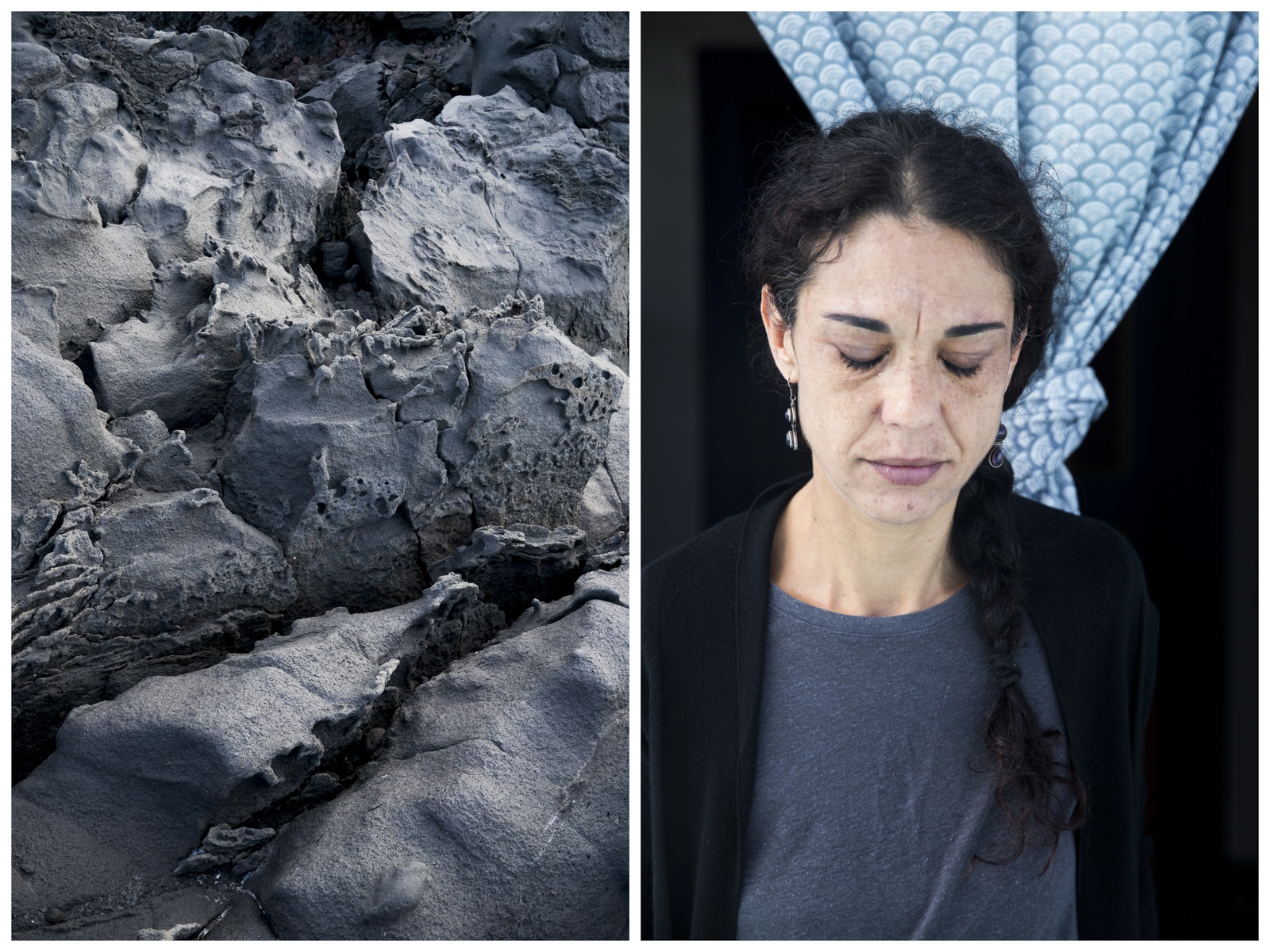 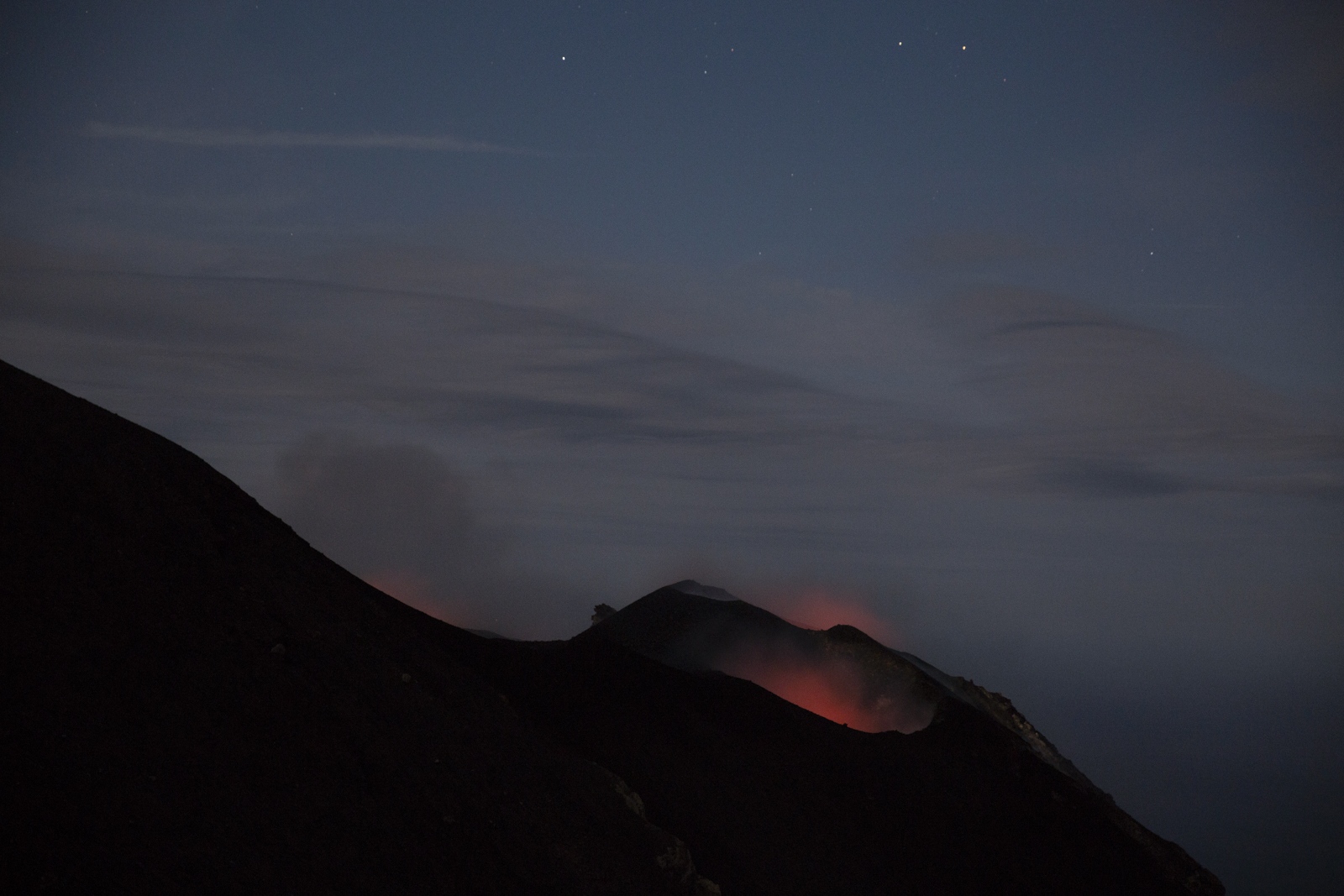 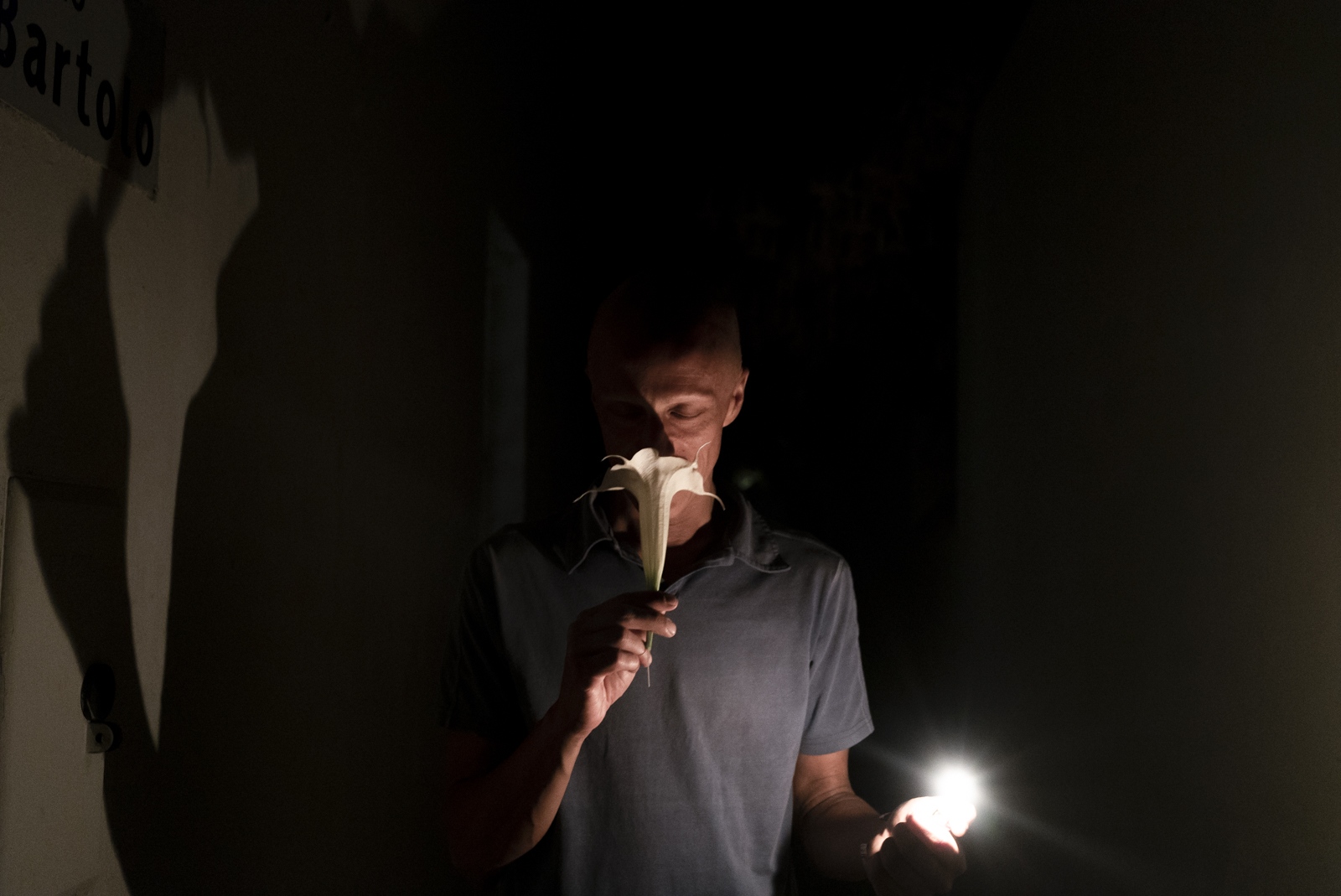 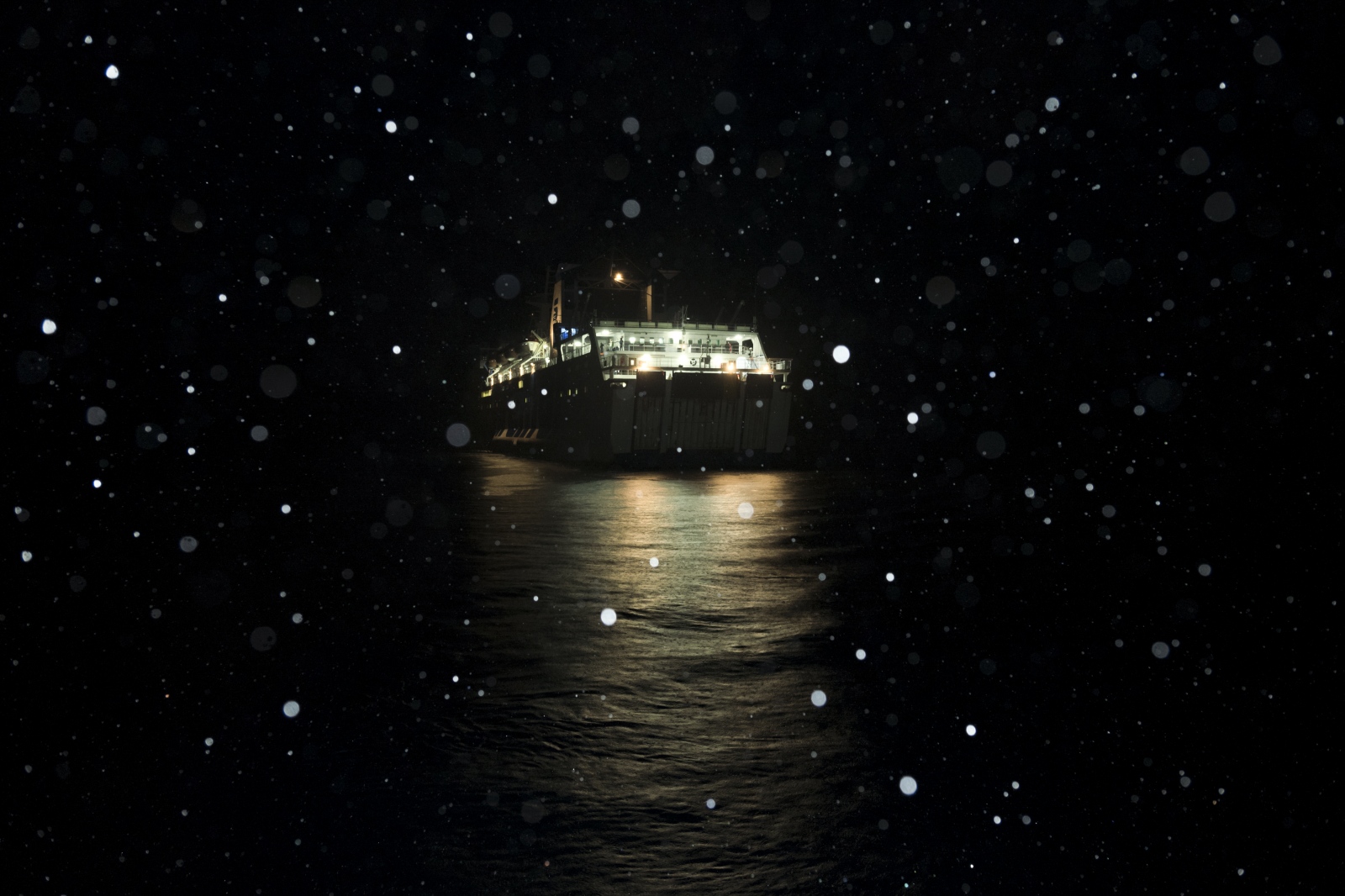